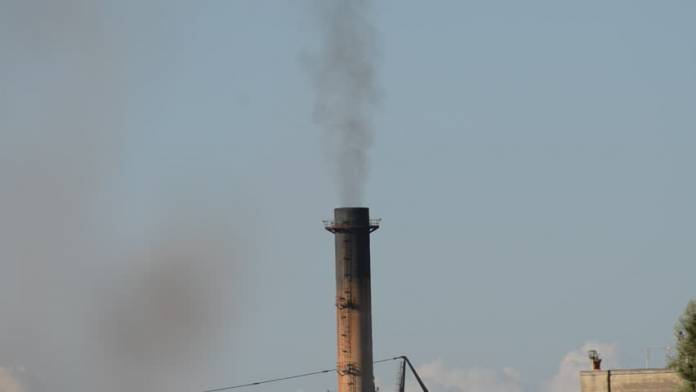 A tarmac manufacturing plant in Ħal Far has been slapped with a stop order issued by the environmental watchdog on Thursday. The company was ordered to halt its operation for ten days during which period, the Environment and Resources Authority will try to establish what is being emitted into the air.

In a statement ERA said that its officers have been following up on complaints concerning emissions from the tarmac plant. The latest report concerned black smoke which was investigated and led to the temporary closure of the plant.

During the ten-day period, ERA will conduct investigations to establish what is being emitted into the air and its implications on public health and the environment.

ERA may ask the manufacturing plant to install specific mechanisms that will abate harmful emissions.