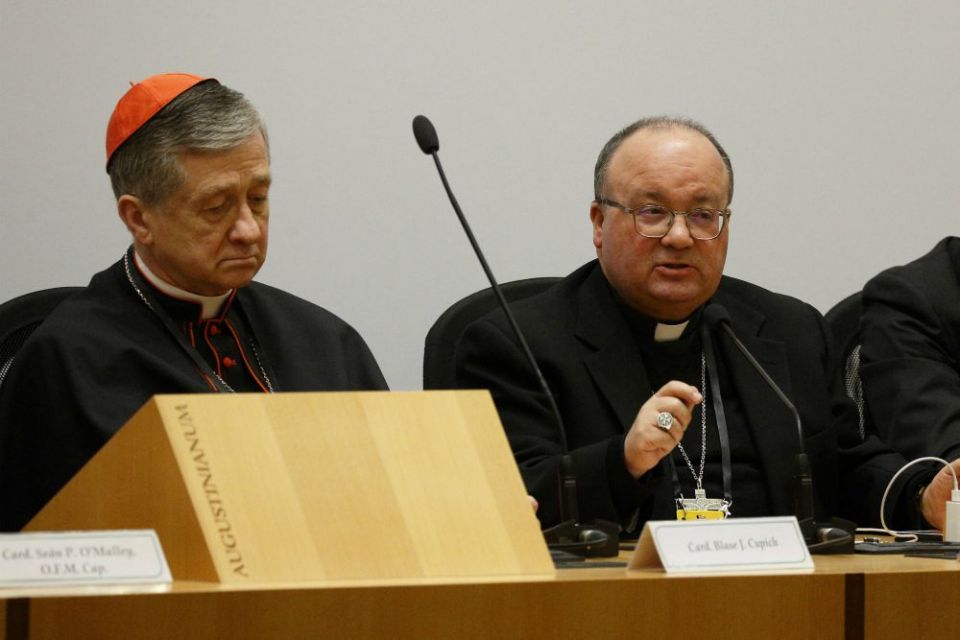 Archbishop Charles Scicluna has indicated what may be termed as a paradigm shift for the global church in an interview recently given to Joshua J. McElwee of the National Catholic Reporter. Together with Chicago’s Cardinal Blase Cupich, he expressed the opinion that the removal of a bishop needs a public explanation.

In the interview, Scicluna indicated that procedures the Pope developed in 2016 to initiate the removal of bishops found negligent in clergy abuse cases may be updated to make them more transparent. Scicluna said that in the past “there was a resistance to giving the real reason or the reasons…That needs to change,” said the Archbishop. He noted that a bishop’s removal might be due to reports sent to Rome from the prelate’s diocese or his national conference. People, he said, “have a right to know the outcome of their report.”

Survivors ‘made the meeting’

As he had already said to Newsbook.com.mt, Archbishop Scicluna said that the survivors’ testimonies in the recent sex abuse summit, were what really ‘made’ the meeting. Scicluna said that meeting survivors “cannot leave you indifferent, because it is a very difficult experience…I keep saying, and I am convinced of this, if people really want to know what sex abuse is all about, they need to meet the victims, and listen to them,” he said. “There is no other way,” said Scicluna. “It’s a painful way, but there is no other way to come to terms with what we’re dealing with.”

Scicluna said that the issue of transparency in how the law is being applied has been “on the agenda” for follow-up meetings after the end of the recent summit.

“I think that an ideal outcome would be to have clear guidelines for how bishop accountability, for personal misconduct and for questions of stewardship, are dealt with on the local level and then on the level of the Holy See,” he said.

Scicluna suggested that there could be “a revised version” or a “new bylaw” to “Like a Loving Mother” that “gives a blueprint that is followed by every congregation.” Asked about resistance to change from Vatican officials, Scicluna responded: “It’s a question of change of heart, even in the Roman Curia and leadership in the Roman Curia.”