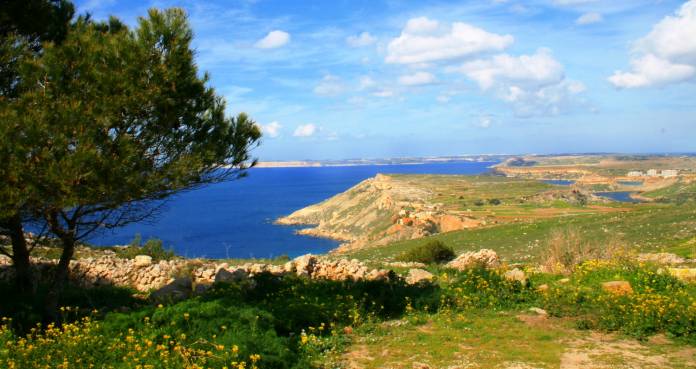 The Kamra tal-Periti(KTP) has described as a mockery the three-week consultation period on Rural Policy Design Guidance (RPDG 14), “…especially when considering the vast implications that this policy has on our quality of life, and on the sensitivity of our natural environment”.

A process that is inherently flawed

In a strongly worded statement, the KTP said that three weeks ago, the Planning Authority(PA) embarked on a ‘consultation’ process where it invited members of the public to comment on a review of RPDG 14. “An effective consultation would require, as a basic premise, an understanding of the intent of those who drafted the original policy, and a thorough assessment of the actual effects of the current policy prepared by the Authority itself. In the absence of publicly available data and statistics this current consultation process is inherently flawed” said the FTP.

Echoing the  statement made on Newsbook.com.mt by Prof Alex Torpiano, Dean of the Faculty of the Built Environment and president of Din l-Art Helwa, the KTP said that three-week consultation period allowed “…makes a mockery of the term “public consultation”, especially when considering the vast implications that this policy has on our quality of life, and on the sensitivity of our natural environment”. The KTP said that it is also unclear what this current consultation is attempting to achieve, since it appears to be more focussed on asking the public’s opinion on whether the RPDG has worked or not, and whether it should be aligned with the Strategic Plan for the Environment and Development (SPED) and the National Rural Development Programme, as though this were an option up for debate.

Nevertheless, emphasised the KTP, a review of the RPDG (2014) is clearly urgent and needed; however, more benefit would be derived if the amended policy is aligned with an updated SPED, which is itself up for review within the next 12 months. The two processes, said the voice of the architects,  must run in parallel, while maintaining the current premise of the SPED that the “Maltese landscape is a cultural landscape, and the surviving structures show its continued use, and are testimony of the country’s past”. A revised policy for our rural areas should base its principles on the realisation that our rural environment has an intrinsic value which exceeds its monetary worth at any one moment.

Bulldozers to move into Nigret? – Newsbook

ODZ is a misnomer

KTP recommended that the new SPED adopts two broad categories, namely Urban Areas and Rural Areas, in addition to the Coastal and Marine Areas. “Villages form an integral part of rural landscape and identity. The urbanisation of rural settlements has brought about an exasperating urban sprawl, the effects of which can be witnessed through the out-of-control air pollution and exponentially problematic traffic generation” added the KTP. The organisation added that “It is pertinent to point out that vernacular buildings were built at a time when rural construction was crafted by artisans making best use of locally available materials and tools to address the most basic needs of shelter and utility. They are indeed an important part of our cultural heritage and are best respected by not being mocked or falsified”.

The KTP said that the Maltese Islands are in dire need of a Landscape Strategy for the Rural Area, which is site specific and which is studied to the extent that it takes a holistic view of this important asset, rather than adopting the all too common piecemeal approach which is entirely dependent on the whims of certain developers.

The positive effects that the natural environment has on addressing climate change, air and water quality, biodiversity, social well-being, and to national and local identity must be translated into effective planning policy. Our rural areas need to be safeguarded to ensure a sustainable future for our islands. The rural setting is as important, culturally, economically and socially as are our urban centres, our built cultural heritage, and our natural resources, and must be recognised and treated as such.

New rural policy to be published for public consultation

“Shutting down all construction sites not advisable” – Kamra tal-Periti