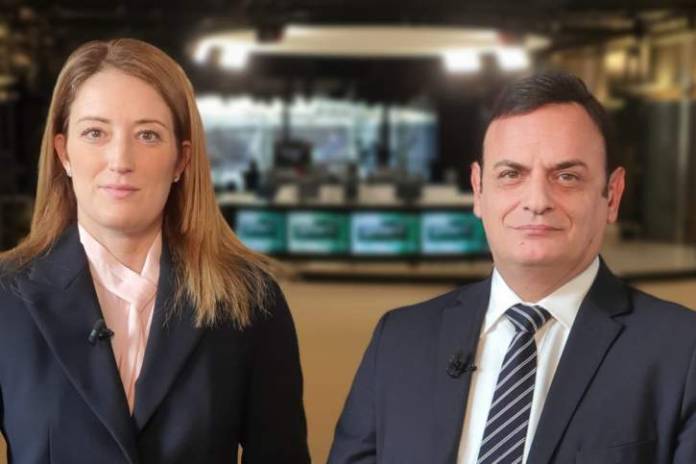 The Prime Minister was in Brussels where he met with the Maltese MEPs. During the meeting Metsola and Casa told Abela to “walk the talk and take action on the never-ending list of corruption cases that took place under Joseph Muscat’s administration”. They also called on the Prime Minister to ensure that justice is truly served in the case of the assassination of investigative journalist Daphne Caruana Galizia and the stories she was killed for.

In a statement, the MEPs made it clear that concrete and tough decisions had to be taken immediately.

Abela who was recently appointed as Prime Minister, took on the role in an “abnormal situation”, the MEPs pointed out. They added that his predecessor, Joseph Muscat, was left with no option but to resign because of his office’s alleged involvement in the murder of Caruana Galizia. The MEPs highlighted that the Prime Minister’s first days in office should not be business as usual and that he should ensure that all the wrong decisions which were taken by the previous administration were not only amended but those involved in wrongdoing were brought to justice.

MEP and EP Quaestor David Casa stated that Abela had three things to do if he wanted to be taken seriously. The list includes taking action against politicians involved in corruption and money laundering, including disgraced former Chief of Staff Keith Schembri, disgraced former Tourism Minister Konrad Mizzi, and former Prime Minister Joseph Muscat. Casa also highlighted the need to halt “corrupt deals” such as the powerstation deal, the hospital privatisation deal and the golden passport scheme. The third point set out by Casa includes the removal and investigation of individuals holding public office that have protected “corrupt politicians”. The list includes the Attorney General, Peter Grech, Finance Minister Edward Scicluna as well as former police commissioner Lawrence Cutajar.

Head of delegation and MEP Roberta Metsola said that the delegation “was ready to continue to do whatever is necessary to show that the disgraceful actions of Joseph Muscat, Keith Schembri and Konrad Mizzi are not representative of the people of Malta and Gozo.” Metsola said that there was enough evidence and sworn testimony for law enforcement to take action, even in its current state. Metsola underlined that for any European or international institution to take the government seriously, the criminal and the corrupt should be held accountable and serious prosecutions take place.

“Anything short of that will only be window dressing. We have to be capable as a country to hold criminals to account, it is sadly that simple,” Metsola said.