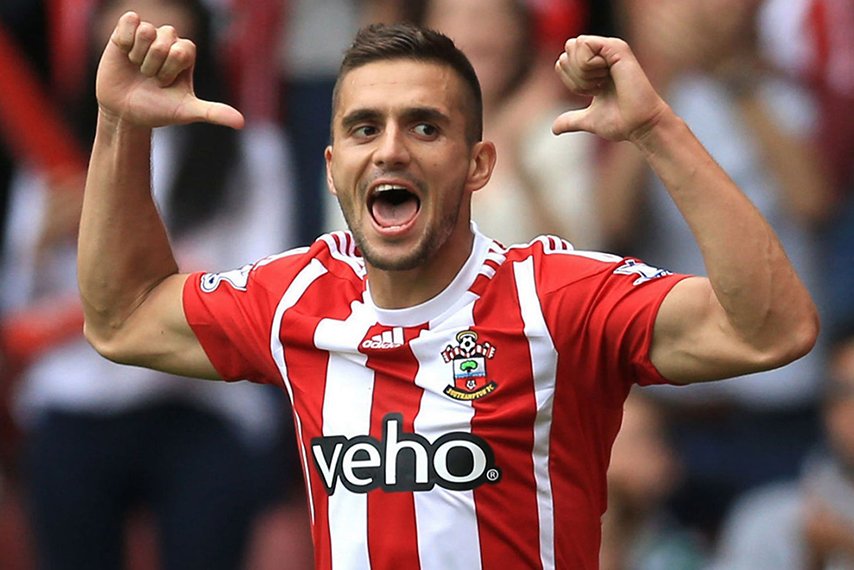 The Dutch side are in talks with Southampton over the signing of attacking midfielder Dusan Tadic. The 29-year-old is currently at the World Cup with Serbia and has made it into their starting line-up in the win against Costa Rica.

Tadic managed 41 appearances and scored 7 goals throughout last season as Southampton flirted with relegation. He has two years left on his contract with the Premier League side but seems interested in a return to the Netherlands.

The Serbian spent two seasons at Groningen before moving to Twente where he scored 32 goals in 85 matches.

Manager Mark Hughes has signed a new three-year deal after helping Southampton retain their Premier League status. However The Saints have so far failed to make any new signings.