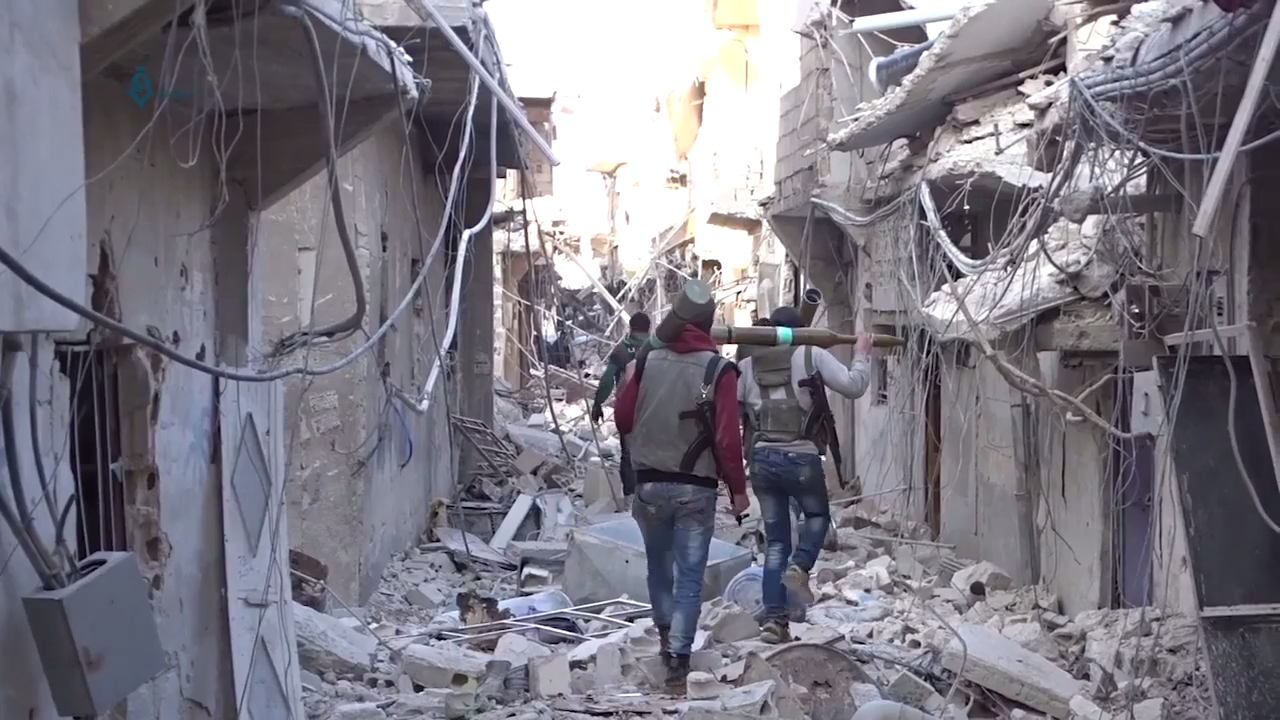 Syrian rebels meeting Russian officers in a southern Syrian town on Saturday said negotiations for a peace deal with the government ended in failure after they rejected Moscow’s demands to surrender, their spokesman said.

“The meeting ended in failure. The Russians were not ready to listen to our demands. They offered one option, to accept their humiliating demand to surrender, which was rejected,” Ibrahim Jabawi, spokesman for the Free Syrian Army.