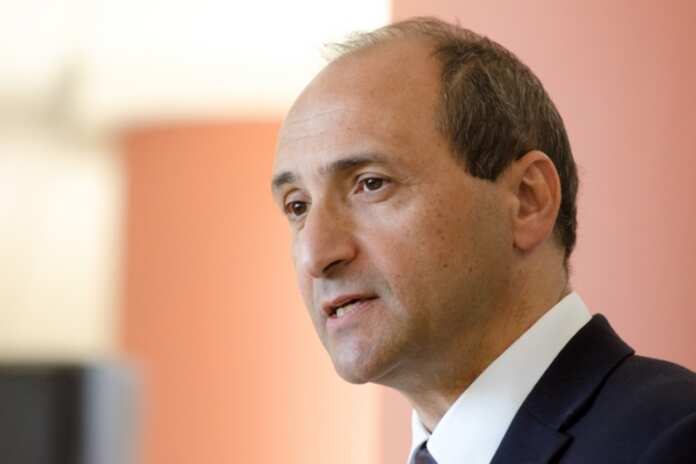 Synthetic drugs will be made illegal both known as well as unknown ones, Health Minister Chris Fearne during the second reading of the amendments proposed to the Dangerous Drugs Ordinance.

Fearne told the House that the amendments seek to address the situation of the authorities who were finding it difficult to keep up with the ever changing market of illicit synthetic drugs. The current law sometimes did not provide avenues for the police to be able to take action.

At present synthetic drugs were not listed down among the prohibited substances, thus police were not able to prosecute against those who were caught with such drugs. The amendments being put forward for debate in Parliament seek to redress the current situation by classifying all drugs which were not registered as medicine or food as illegal. At the same time the authorities will be responsible of registering any new synthetic drugs found within six months of its identification.

Interior Minister Michael Farrugia stated that these amendments will improve the situation at Corradino Correctional Facility and help against the fight of drugs in the facility. Farrugia explained that Prison officers were faced with the situation where they could not take any further action against inmates found in possession of synthetic drugs that were not registered.

Farrugia told the House that many measures were being taken in order to decrease the presence of drugs within the Facility, claiming that the number was on the decrease. One such measure includes the screening of visitors. Farrugia also explained that those placed on a drug rehabilitation programme would no longer wait until they would have almost served their sentence, but would join the programme as soon as they were convicted.