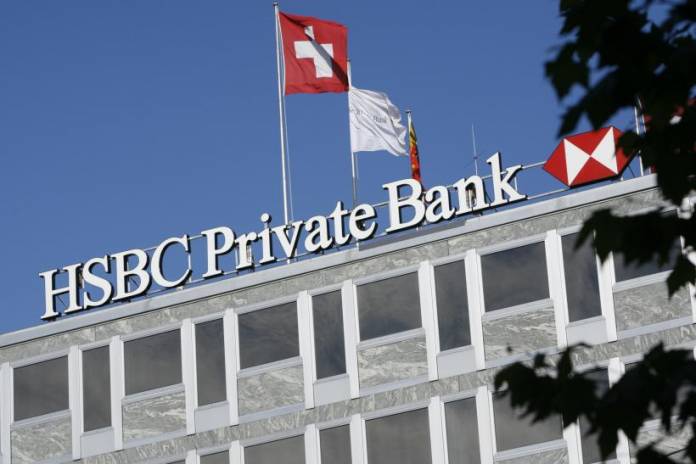 The International Consortium of Investigative Journalists (ICIJ) reported that the bank entered into a deferred prosecution agreement with the Department of Justice, following an investigation that focused on HSBC’s activities between 2000 and 2010.

A Department of Justice statement detailed trips taken between 2005 and 2007 by HSBC bankers travelling from Switzerland to the U.S. to “recruit new U.S. clients to open undeclared accounts.”

Court documents show that bankers and fiduciaries actively solicited clients to hide their assets through a system of codenames, numbered accounts and offshore networks in tax havens, including the British Virgin Islands, Liechtenstein and Panama.

The bank’s $192.35 million penalty is split into three parts, including more than $60 million in restitution to the IRS for unpaid taxes; almost $72 million to account for gross fees earned on undeclared assets; and a $59 million penalty.

In 2017, HSBC paid 300 million euros ($330.6 million) to settle a separate investigation on tax evasion by French citizens via its Swiss private bank after an ex-employee leaked client data that spawned investigations in several countries. 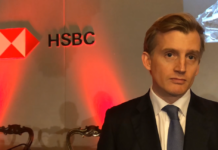 74% of businesses find it hard to get bank funding – GRTU