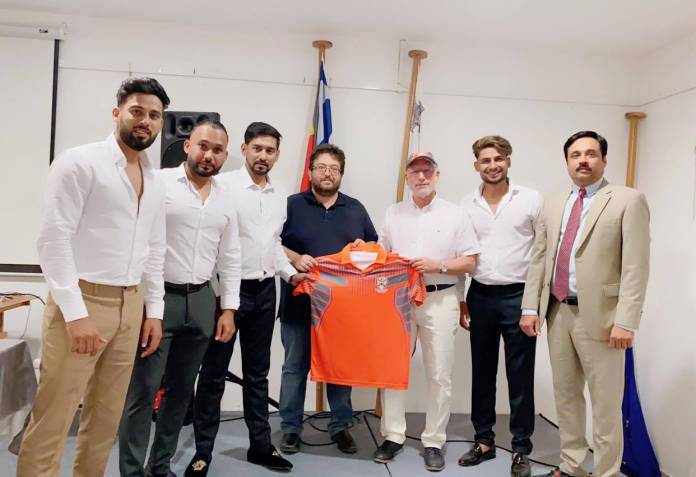 It was a great platform to promote cricket in Malta.

During the event, it was announced that after the European cricket league the club was also are planning to take part in the Asian league in the future.