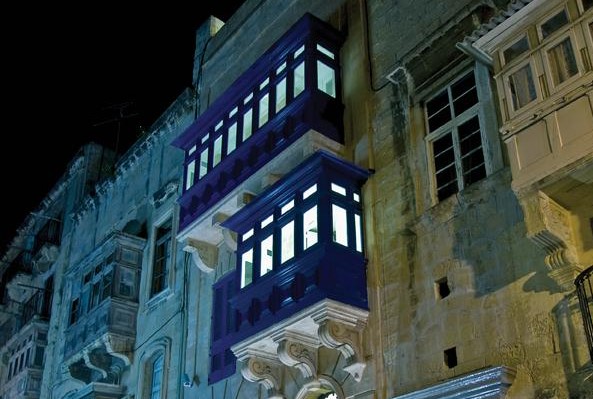 Sweet music twice filled the air at Europe House this week, in place of the routine lectures and debates, on the dual occasion of the 10th anniversary of the launch of Europe House and fifteen years of EU membership.

Founded in 1947, the association represents 88 of the 89 band clubs in Malta and Gozo and has been crucial and instrumental in spreading a love for music among thousands of youths who over the years took up playing a musical instrument.

The association also won the European Citizen Award given by the EU Parliament in 2017 for the clubs’ contribution to society in the teaching and investment in thousands of young band instrumentalists throughout the years. The European Citizen Award is given to people, groups, associations or organisations which have a proven contribution of their extraordinary commitment to the interests of society.

Joseph Lia is an accomplished recitalist, mastering the lieder and oratorio repertoire. He has given various solo recitals, and has taken part in various international festivals. He represented Malta during the So Klingt Europa concert held in Berlin during Malta’s EU Presidency in 2017. Lia also had the privilege to perform with the world famous tenor Joseph Calleja during the annual patron’s event of the BOV Joseph Calleja Foundation.

Natalia Rakhmatulina works as a répétiteur for various singers and instrument players. As an organist Natalia has taken up masterclasses with Prof. Daniel Zaretsky (Russia). She has performed concerts in Italy, Germany and Malta, and currently she is the resident organist at Saint Paul’s Church. Natalia has also been involved in Cultural Management activities, especially during the Festival Messiaen au Pays de la Meije, La Grave (France) 2014 & 2015, and the International Conservatory Week Festival, St. Petersburg (Russia).

Talk on the regeneration of Valletta

No-Deal Brexit will have a serious impact on Malta – Sant

Who is Europe’s best storyteller?

Amy Borg   August 10, 2020
Speaking to Newsbook.com.mt Hermann Schiavone also mentioned how he was ready to give up his seat in parliament three years ago when Adrian Delia was elected as the new PN leader.