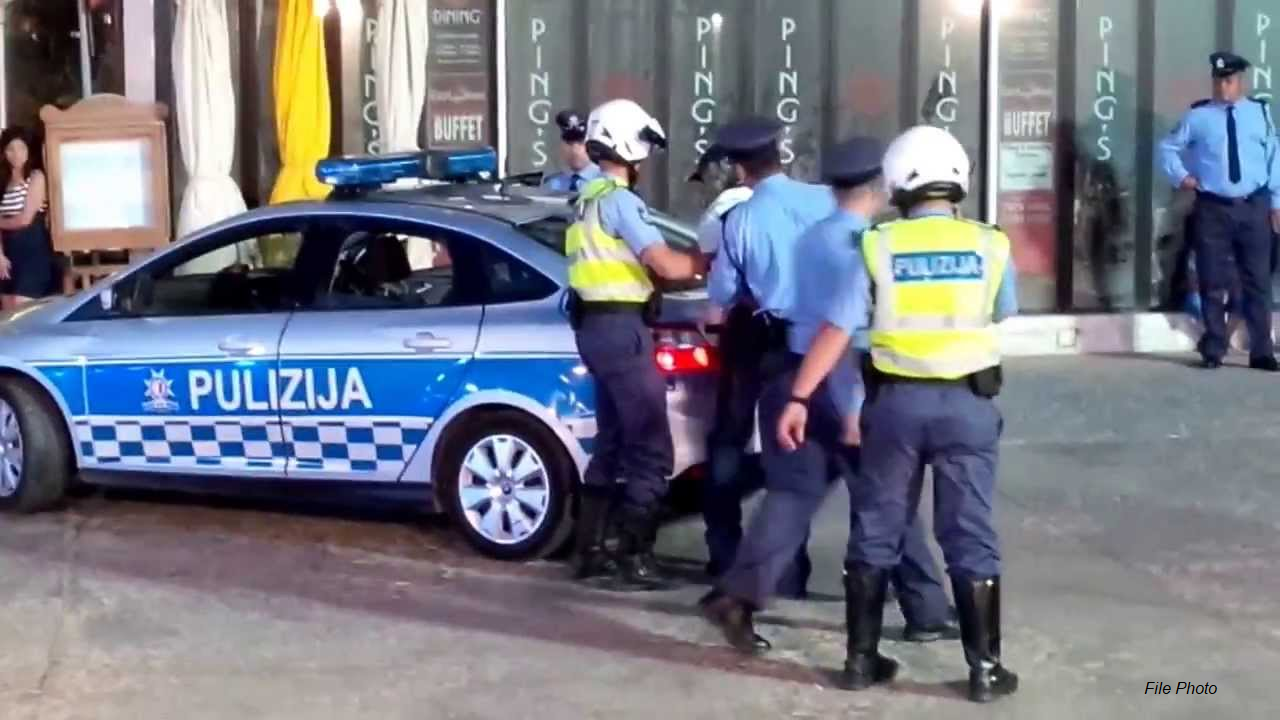 A Swedish man in Msida late Saturday, suffered an attack with what the police describes as a sharp, pointed object. The incident happened around Midnight when the police were called in to assist the 30 year old foreigner in a flat in Msida. Police statement said that the man seems to have been attacked by an as yet unidentified assailant.

The victim was taken to hospital and his injuries were classified as grievous. Police investigation is underway.