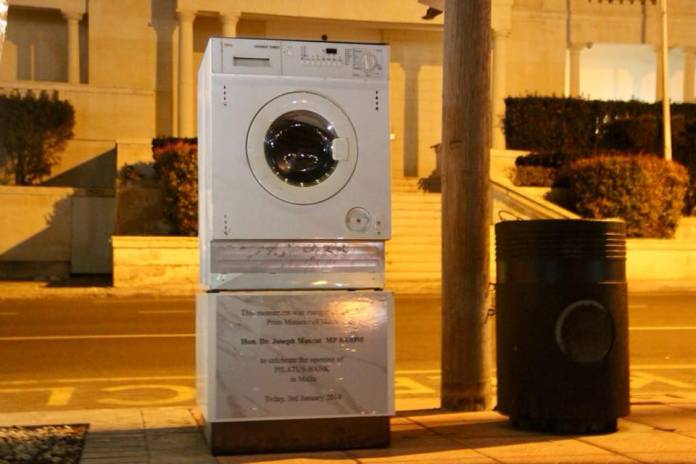 The forensic experts tasked by Magistrate Bugeja as part of the Egrant inquiry found that the data sets of both Nexia BT and Pilatus Bank contain a significant amount of documentation in relation to ‘what appear to be suspicious transactions, concealed corporate relationships, and other indicators of probable money laundering and sanction evading activities’. 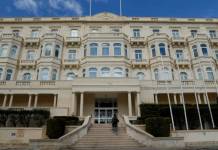 In their report, Harbinson Forensics said that their investigation and the report was focused on the fourteen points outlined by the inquiring magistrate. The forensic experts added that they did not investigate these activities, but it appeared to involve both Maltese citizens and elsewhere. Acknowledging that this fell beyond the scope of the inquiry, the forensic experts offered to provide further information if required. 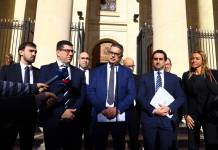 The Egrant Inquiry Report was passed on to the Prime Minister in July 2018. The Attorney General Peter Grech contested in Court the request of the Leader of the Opposition to be given a copy. 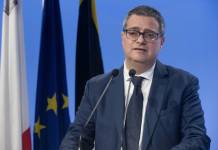