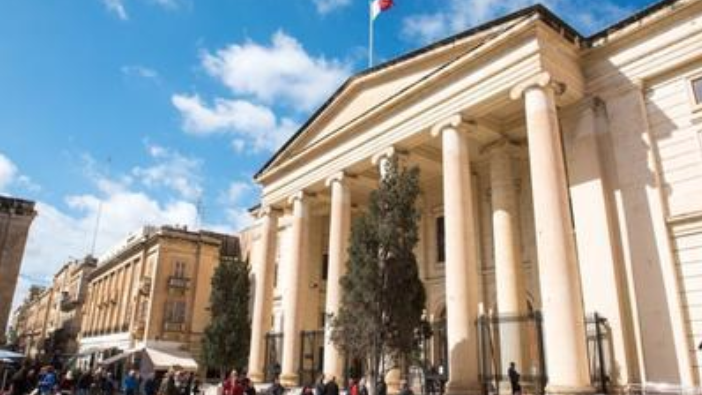 A 22-year-old Scotsman has been sentenced to 6 months suspended to 3 years and a fine of €1,360 after being found guilty of vandalism.

The young man admitted to damaging a wooden door and breaking a window pane of the Office of National Statistics in Valletta, while being inebriated. The incident occcurred on the 31st of July at around 4.00am.

He was also accused of breaching the peace and not being capable of taking care of himself in public.