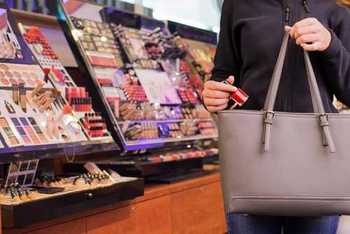 A woman that was caught stealing clothes, perfumes and shoes from The Point in Sliema was given a suspended sentence.

The 42-year old Romanian was accused of committing 7 different thefts in two days various outlets for a total of €1,900.

Magistrate Caroline Farrugia Frendo gave the accused a sentence of 14 months suspended for two years and warned her on the consequences should she be caught committing another theft.

The woman who admitted guilty to the charges bought against her said that this was the first and last time.

Romania suspends all flights to and from Italy