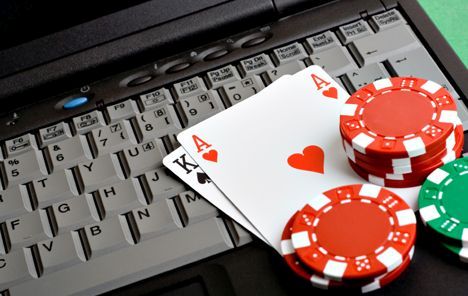 A 16-year-old Finn was given a 20 month suspended sentence after he was found guilty of stealing €132,000 from a Malta-based company. The teenager had found a loophole in the online gaming company which he used to transfer money into his bank account.

The Finnish media had reported last month how a youth had found a glitch in the system which would cancel other gambler’s withdrawal requests allowing him to redirect the money to his online wallet.

Reuters   July 15, 2020
Ardern said the epidemic was now “exploding” outside New Zealand and countries that had been models in the fight against COVID-19 had now experienced further community outbreaks.

Gonzi in favour of any constructive proposal to resolve PN crisis

Amy Borg   July 14, 2020
Contacted this morning Dr Lawrence Gonzi confirmed with this newsroom that this evening he will be attending the PN’s Executive Committee meeting. As a former PN leader Gozni is a permanent member of the Executive Committee as the PN’s statute stipulates.

John Paul Cordina   July 14, 2020
President George Vella’s decision to retain Adrian Delia as Opposition Leader even after confirming that most opposition MPs had lost faith in him has rendered Malta’s parliamentary democracy weaker than ever, according to Repubblika.