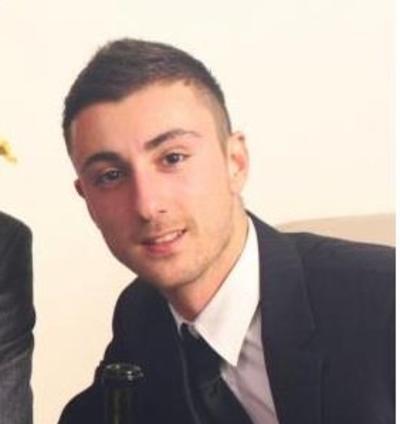 A driver has been given a suspended sentence after he was found guilty of causing his friend’s death in a car crash on the 1st of January 2015.

Law student Matthew Meilak, 22, was killed when the car he was being driven in crashed into an electricity pole in Nadur. The car’s driver was his friend Terrence Tanti. The court said that Tanti was driving at an excessive speed, was under the influence of alcohol, and that the car’s tires were in poor shape.

Tanti’s defense team argued that his car suffered a mechanical failure due to a pothole which caused the crash.

The court noted that the victim wasn’t wearing a seat belt on that fatal night. It also said that the electricity pole wasn’t in the ideal position and wasn’t well protected – this also contributed to Meilak’s death.