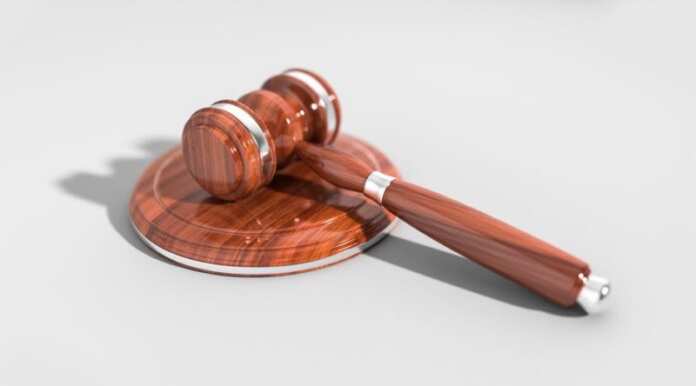 A 21-year-old man was given a two-year prison sentence suspended for four years after he admitted stealing from a residence in Birkirkara.

Melchior Portelli from Qormi tried to commit a burglary with three others on 28th July. He was accused of attempting aggravated theft, and of being a repeat offender. The young man is said to be cooperating with the investigations.

In the past weeks the other three persons involved in the attempted burglary appeared in front of the Court. Two of them pleaded not guilty.

Seneglea Cultural Association dissociates itself from other NGOs