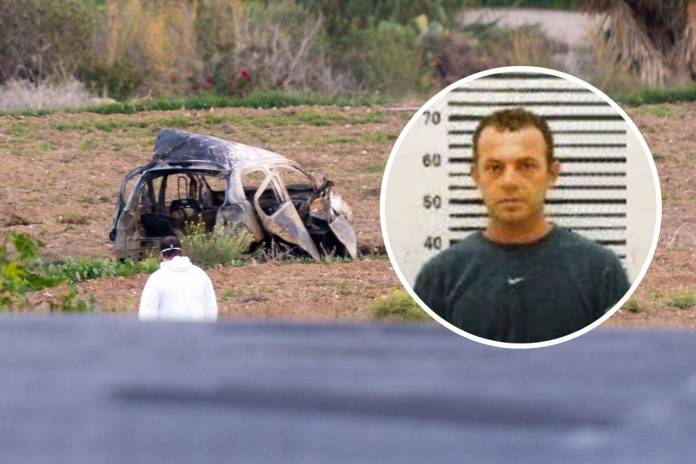 One of the three suspected hitman in Daphne Caruana Galizia’s assassination has ended a hunger strike which lasted under three days, a spokesperson for the Home Affairs Ministry confirmed to this newsroom, on Friday afternoon.

On Thursday, the spokesperson said that the government was informed that Alfred Degiorgio known as il-Fulu went on hunger strike to protest an “unacceptable” situation in prison. 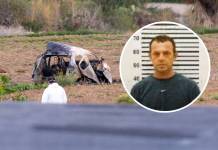 The suspected hitmen was refusing food for two days, after the prison director ordered that he and his brother George be locked in their cells for 25-hour stretches to avoid conflict with another inmate, David Norbert Schembri.

Schembri is serving a life sentence for the murder of his partner in 2004 after he stabbed her 49 times.

Degiorgio was closely observed by the prison doctors.

It is not clear whether the hunger strike was ended after an agreement had been reached with the prison authorities.