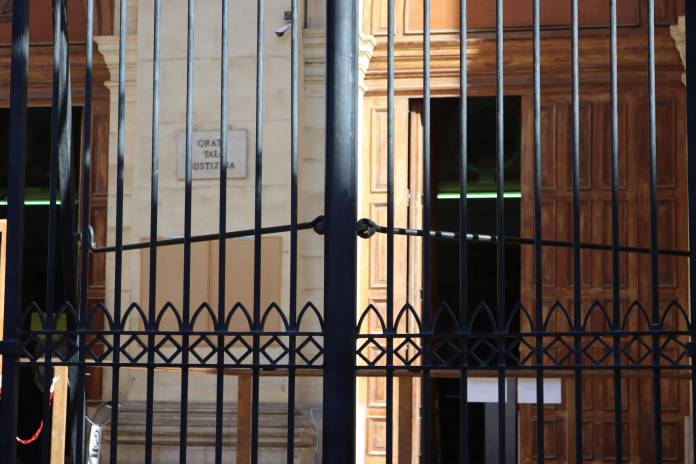 Two men allegedly made off with thousands of euros worth of jewellery in a Swieqi burglary but ended up falling at the next hurdle: selling off the stolen merchandise.

The two 27-year-old men, who reside in Ħamrun and Valletta, were arraigned over the crime at noon on Sunday.

The police had been informed of the burglary on Friday morning. A house in Triq il-Kwartin, Swieqi, had been broken into, and a safe containing the jewellery went missing. Initial investigations indicated that the burglars drove off in a Ford Transit van.

But on Friday afternoon, the police were informed that two men had entered a jewellery shop and tried to sell some items which were part of the stolen cache. The shop’s security cameras helped identify the two men, for which an arrest warrant was issued.

The Ħamrun resident was arrested on Friday evening at his home, and the van used in the heist was found outside his residence. A search of the van yielded several tools which may have been used in the burglary.

Police investigations continued, and on Saturday morning, the Valletta resident was arrested in Żebbuġ.