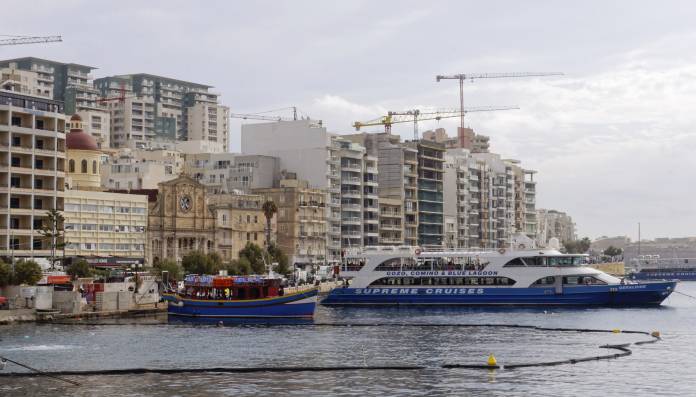 The figures were tabled in Parliament by Home Affairs Minister Byron Camilleri in a reply to Opposition spokesperson for justice Jason Azzopardi who asked for the quotations.

The government leased three vessels from Captain Morgan paying €3,000 on each per day. The government then leased a fourth vessel, Jade, owned by Supreme Cruises for which the government paid €6,500 per day.

Malta had closed its ports to humanitarian charity vessels carrying out search and rescue missions, further it had declared that it could not guarantee salvage of asylum seekers at sea amid the coronavirus pandemic.

Groups of 57, 105 and 121 asylum seekers were detained on board Europa II, Atlantis and Bahari respectively.