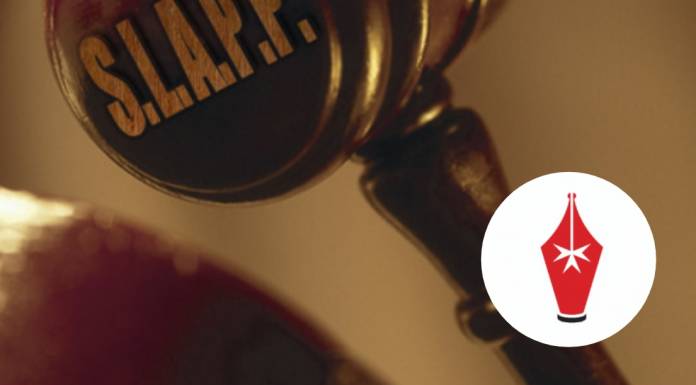 The initiative taken by the Institute for Maltese Journalists, IGM, to insist that government protect Maltese journalists and Maltese democracy against SLAPP action has received the support of the rule of Law NGO Repubblika and, earlier, that of Graffitti.

In a statement, Repubblika said that it supports the call made by the Institute of Maltese Journalists (IGM) to the Maltese government for the latter to stop dragging its feet and to introduce anti-Slapp (strategic lawsuits against public participation) legislation without delay. The call by the IGM was made after several newsrooms were threatened with SLAPP action by Turab Musayev whose name was mentioned in relation to SOCAR, the Electrogas deal and the Montenegro windfarm.

“Apart from protecting journalists, this legislation also protects society from abuse by the financially powerful who would seek to threaten the right to information. Four months after the Opposition put forward draft legislation against this abuse, the Government has not yet taken any action”, said Repubblika.

Repubblika concluded that the Government “is duty-bound to protect our rights and it is for this reason that Repubblika supports the call of the Institute of Maltese Journalists for effective protection against abuses by SLAPP”. 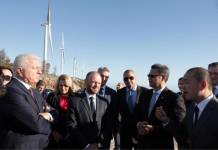 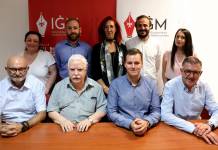 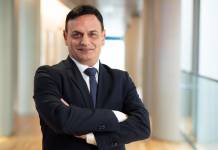