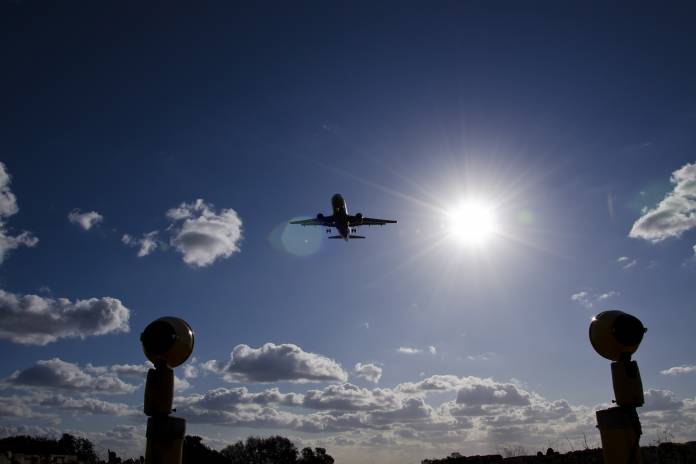 Throughout June, the air temperature ranged between a minimum of 16.3°C recorded on the second day of the month and a maximum of 32.8°C reached on the very last day. According to data published by the Malta International Airport last month’s maximum temperature was only 0.5°C higher than the maximum temperature for May 2020.

On the other hand, the average sea surface temperature surpassed the norm of 21.5°C by 0.8°C.

The data published shows that last June was nowhere near as hot as the record-breaking June 2019.

June days may have been sun-drenched in an average of 11.6 hours of summer sunshine, but the trace amount of precipitation measured during the month fell short of the 4.0 mm of rainfall expected at this time of year.

Data shows that during the last 70 years, four Junes were completely dry, producing no precipitation whatsoever. On the contrary, the wettest June on recorded had drenched the islands in 76.2 mm of rainfall back in 2007.

June was a windswept month, during which a mean wind speed of 9.4 knots, rather than the usual 7.6 knots, was maintained. The 5th of June was the windiest day of the month, on which a maximum gust of 40 knots blowing from the west by north-west direction was measured.