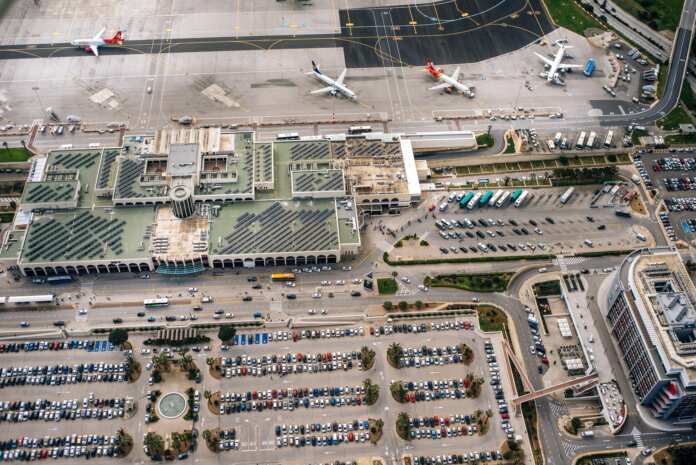 Throughout this summer the aviation industry was hit with many delays and cancelled flights from many different European airports.  Many passengers were affected and the majority of them voiced out their complaints.

The number of air passengers complaints towards the National German Public Transport increased by 45% in the first six months of the year.  Airhelp reported that German passengers were given back around €417 million in compensation fees, three times as much as the amount handed out during the same period of 2017.

Research shows that flights which were delayed by more than 3 hours increased by 67%, while there was an increase of 76% of cancelled flights.  Many airlines were affected by strikes, extreme weather conditions and technical issues.

The Maltese national airline, Air Malta, experienced a similar summer.  Recently, 15 flights were delayed in around 24 hours.  In other occasions, one flight was delayed by more than 17 hours.

Several flights were postponed while others cancelled for various reasons including the weather or due to events which took place in the prospective destinations.

Ryanair also cancelled some flights from Malta which caused chaos and panic among those who were supposed to travel.

Lufthansa also experienced a shortage in their number of airplanes and staff which cause a number of problems all around Europe.