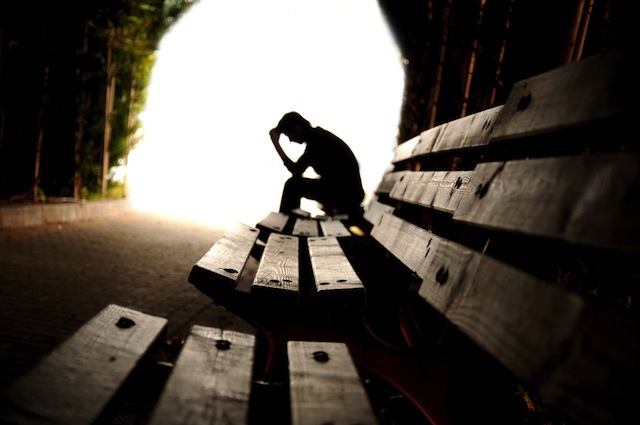 Dr. Paulann Grech, a lecturer from the Department of Mental Health at the University of Malta, stressed that ironically suicide is in fact the end of all solutions, but nevertheless a person can arrive in a state of seeing suicide as the only solution to end the pain they are feeling.

Speaking to Newsbook.com.mt, Dr Grech said that the causes of suicide are varied and in some cases claiming that the person looking to commit suicide, had been thinking about it for a long period of time. She added that in other cases suicide is not necessarily linked to mental problems, it ‘is more of an impulsive act’.

Between the beginning of January and the 21st August this year, the Maltese police force registered 13 cases of suicide. According to the breakdown, there were two suicides a month in January, May and August (up to the 21st). In February and March, three suicides were registered a month, with one in April, and no cases in June and July.

Dr Grech stressed that while a heart attack is considered ‘the ultimate medical emergency,’ which can prove to be fatal.  In mental health, suicide is its ‘counterpart’ constituting a ‘psychiatric emergency’. She said that while both can lead to death, neither are ‘on par’ with each other ‘…mostly due to the taboo and misconceptions that surround the subject of suicide.’

She claimed that a person can start contemplating suicide often as the result of a mental state in which a person feels more pain than they can take at the time. The pain is so great that the person feels there is no other option than to take their own death.

‘Loneliness is a common catalyst for suicides’

Dr Grech added that loneliness was ‘one of the common catalysts of suicidal thoughts’ among all groups.

To make the point, the academic referred to the American psychologist Abraham Maslow, in his representation of the hierarchy of basic needs, he mentions that there is the physiological need for belonging and connection to the community. Dr Grech explained that if this need is not met, there is the growing phenomenon of, ‘death by despair.’ This is a concept that is apparently increasing.

Dr Grech went on to tell Newsbook.com.mt that most people have suicidal thoughts at some point in their lives. In this case, there needs to be recognition of the different levels of suicidal risk, these being; mild, moderate or severe. Those with a high risk are typically people who have actually planned and premeditated their death (How, Where and When).

‘Whilst a person with any level of suicidal thoughts needs monitoring and support, it does not mean that everyone has to be admitted to hospital for an in-depth psychiatric review. At times, a person may give out some signs prior to committing suicide.’

These are understood to include; Putting affairs in order, Sudden calmness, Extreme Sadness or withdrawal, No longer participating in activities that were previously important, Preoccupation/Fascination with the topic of death/suicide.

‘Need to talk to someone, not necessarily a person from the medical field’

Dr Grech explained that it’s important that someone who is experiencing these thoughts should talk to someone but that this does not have to be a health care provider.

This could be a trusted person like a significant other who listens and understands. She explained that there are many times where a person is seeking to speak with someone about these situations and they should have the opportunity to speak.

Dr Grech suggested that if a person is contacted by a person who is considering suicide is important not to panic and remain calm. She explained that the best thing is to encourage them to seek the necessary help from professionals.

She added that while understanding there is the element of confidentiality if someone thinks that the other person will put their lives at risk, it is important that they seek help for their friend or loved one.

Dr Grech concluded saying that ultimately we must continue to raise awareness about this issue, “perhaps the first step is to speak more about it in order to normalise what is, after all, a realistic and worrying phenomenon in our country and internationally.’

Editor’s note:All those experiencing suicidal thoughts can seek help at Mater Dei on a 24h basis, free of charge. There are also services provided by Richmond Foundation (1770), Suicide Watch (99339966, against payment) and Supportline (179) and Kellimni.com. service.

Students were not left in the dark, says UoM