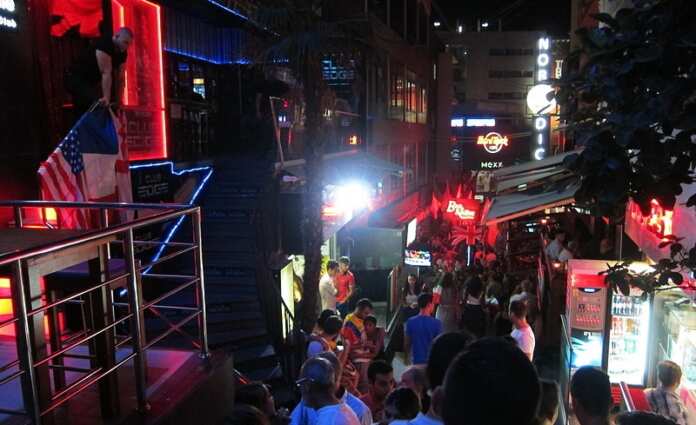 A man is currently suffering from grievous injuries after being hit by a bottle in a club in Paceville.

A 37 year old man residing in Imsida was arraigned in Court, accused of hitting the victim with a bottle yesterday at around 5.00am. The accused was arrested by the Police after being identified by the alleged victim.

The accused pleaded not guilty to the charges.

During his trial, the accused’s hand was placed in a medical cast since, according to the Police; he punched the prison wall when he was taken to his cell.

A protection order was issued for the victim.

The accused will also be required to personally sign at a local Police Station three times a week. Additionally, he is not allowed to leave his residence between 11.00pm and 7.00am, and is not allowed to go near Paceville.

Dr Ben Valencia acted as the legal aid, while the Prosecution was led by Inspector Leeroy Balzan Engerer.