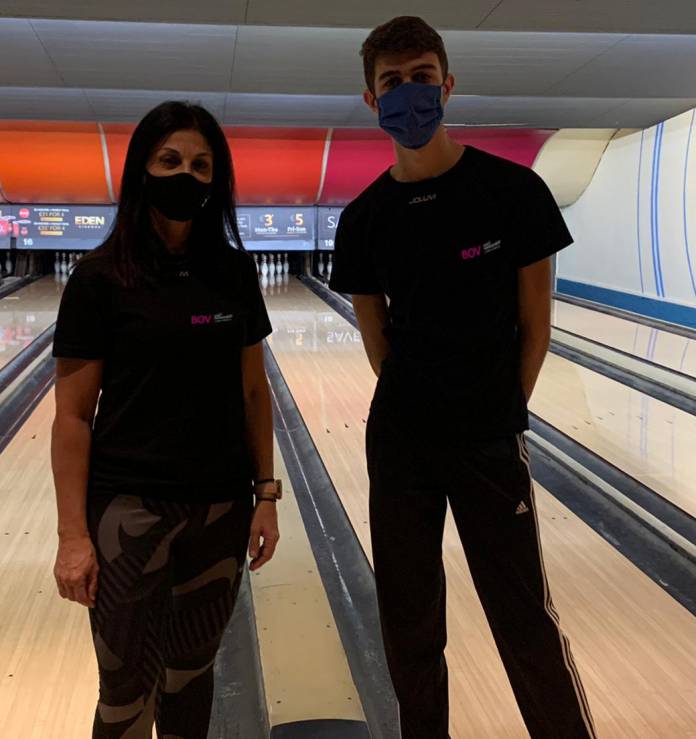 The titlists won their final 2 points needed to seal their victory in the first game of the match against Lacoste 421 – 364. This is their first double league title after finishing third in last year’s league

“Big thanks to Matthew that started the season with a bang rolling a perfect game, had some great games and high series throughout the season to keep us at the top, I just kept him calm and focused – In the end we were better and luckily, we won the last needed 2 points in the first game.” said Sue Abela

Matthew paid tribute to Sue for her part in the tough and rewarding competition at the Eden Superbowl. “She doesn’t show it outwardly, but she’s incredibly competitive,” he said. “She is my coach and mentor and it is great to get to playing with her.”

The overall season highs of the league were:

The CISK Lager Doubles League will start their new season in mid-2021.

Sport and Faith need each other