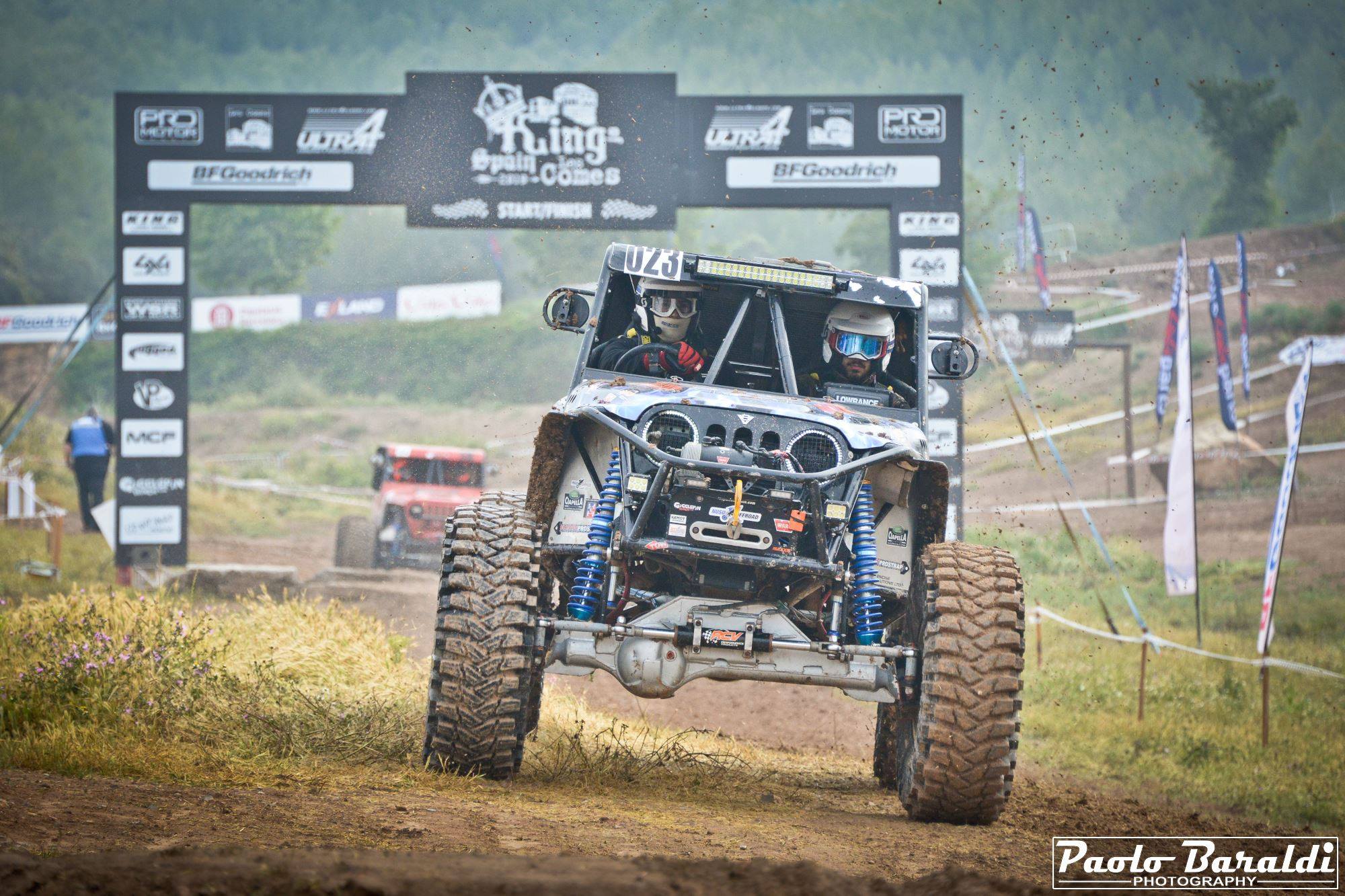 Between the 23rd and 26th May 2019, off-road racing driver Neville Ciantar, a member of the All-Wheel Drive Club Malta, competed successfully in the ULTRA4 Europe event called King of Spain at Les Comes in Spain.

Ciantar – together with his team Nusu Off-Road Racing Team that includes his son Lee Ciantar as co-driver, Brian Agius, Thomas Tanti and Charlene Ciantar – competed against 34 other teams from all around the world.

The next round of the Ultra 4 championship is set to continue with the King of France event at Vallee Bleu in France between the 21st and 23rd of June.