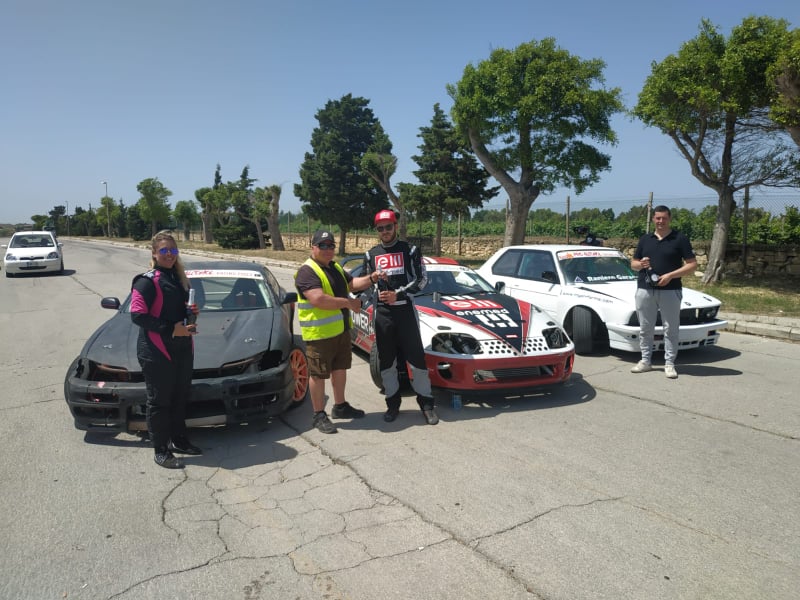 On Sunday 9th June the Malta Drifting Association held round two of the National Drifting Championship.

The event was organised in Ta’ Qali, at the car park leading to the main entrance to the Malta Fairs and Conventions Centre under scorching sun. All drivers gave all there best to make this event full of screaming wheels, smoke and to show off their drifting skills.

Andrea Fabri, the current Drifting Champion, won his second consecutive round racing his Enemed Supra, Marisa Grixti followed in her Silvia S14 and Dorian Galea placed third in his Toyota 1jz powered BMW. The event was controlled by Carmelo Borg and Adrian Figallo was the official judge.

First round of the National Drifting Championship