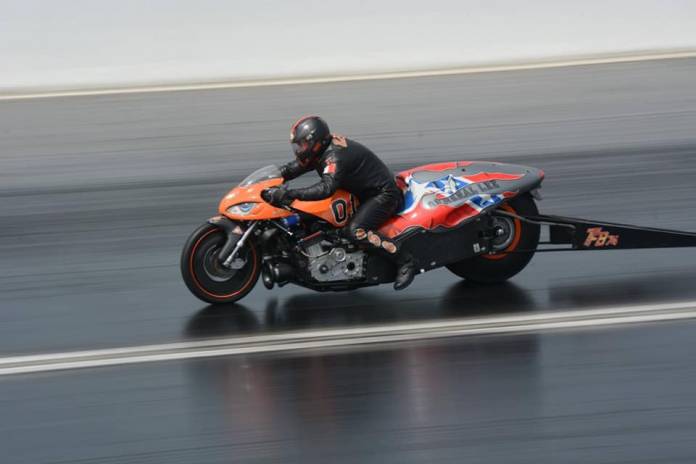 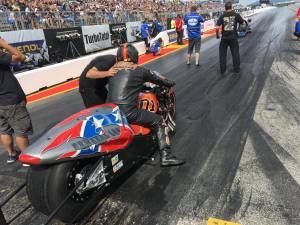 Maltese top fuel bike drag racing driver Glenn Borg recently competed at the NitroLympix at Hockenheim in Germany. This was also another round of the European Championship of the International Motorcycling Federation.

Borg finished this adventure in position 3 in his class. The best elapsed time for Borg was that of 6.538 seconds, top speed of 204.85 miles per hour and the best reaction time on the lights was that on .062 of a second.

Local Maltese bike builder and engine tuner Simon Giordmaina was also in Germany, responsible for the bike of the Italian team Carbonera Racing Team, bike was driven by Rudi Zorzi.

Both Borg and Giordmaina are expected to be at Santa Pod in the United Kingdom, between the 5th and 8th of September for the European Finals.