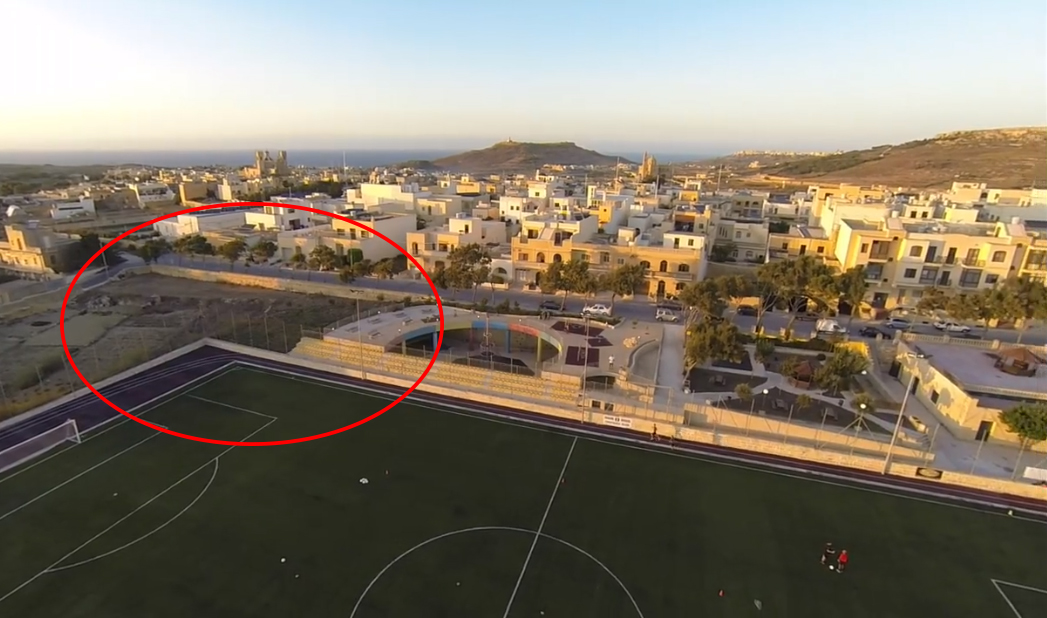 A minus level 2 pool is being proposed on land lying in out of development zone which also includes recreational and catering facilities, while sanctioning differences in the leisure park layout and the design as approved in a permit application which was approved in 2007. The application was filed on behalf of the Mayor of Għarb’s Local Council and would see a pool developed at basement level on Triq Tumas Cassar.

Representations against the application with permit number PA/02557/17 will be accepted by the Planning Authority until 5 October. According to an objection filed, the basement pool would not qualify as an open air recreational area, since it is indoors. The person also said that for the project to be viable it would require a fee. The person also objected on grounds that the final result was not according to the development application issued back in 2007.

The Environment and Resource Authority (ERA) noted that there were a number of olive trees on site and recommended that the trees would be replanted in another area. It also suggested that the light is positioned so that it would not contribute to an increase in light pollution. 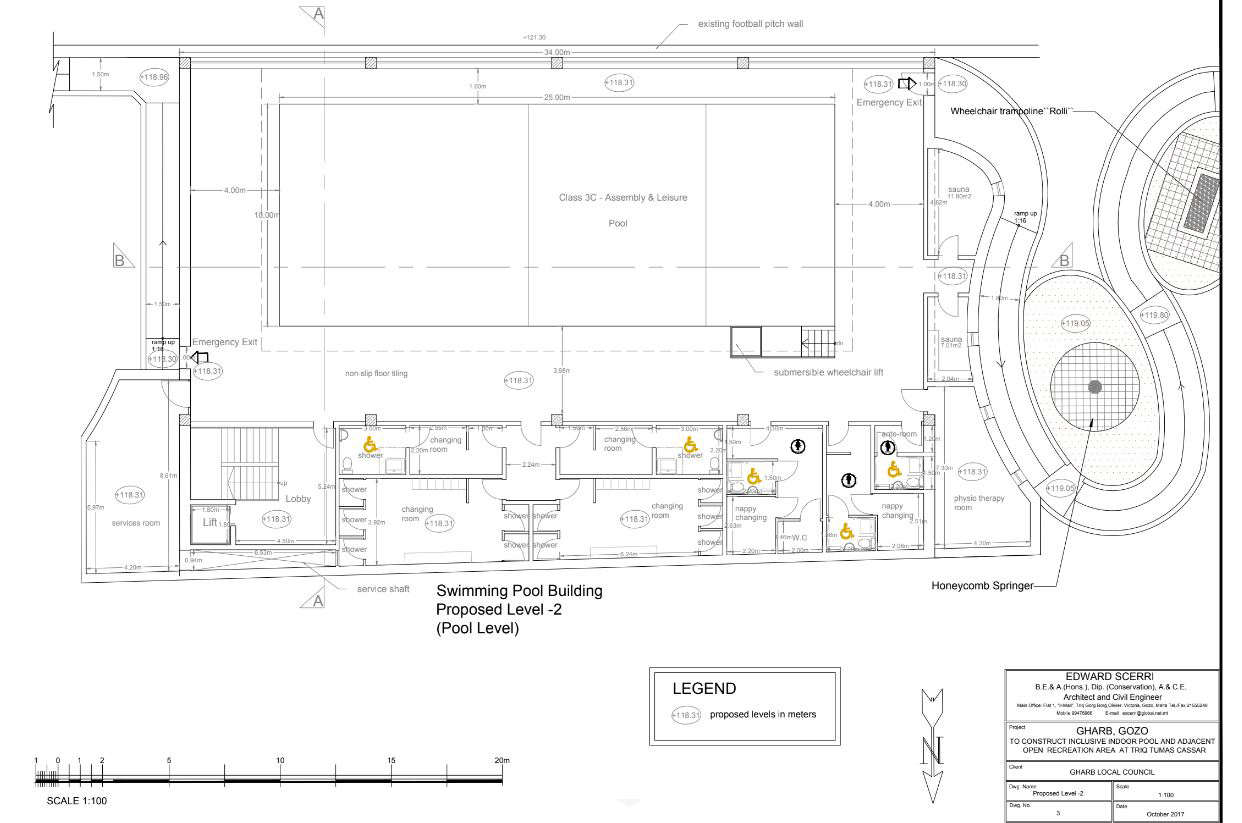