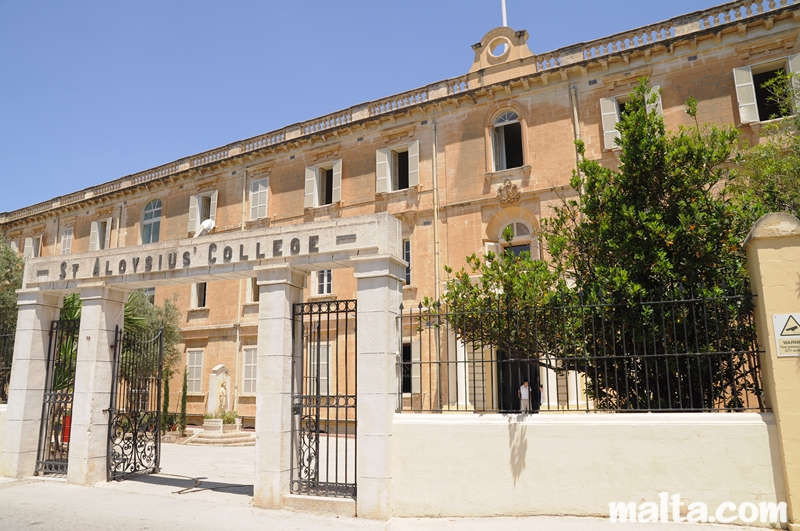 This month, a group of about 50 students and their leaders from 16 Jesuit Colleges in 7 European countries will be meeting in  Malta. This Jesuit Convention will discuss an aspect of Ignatian ministry, this year the focus will be working with youths. Fr Jimmy Bartolo, Rector of St Aloysius College, told Newsbook.com.mt that the convention has been happening annually since 1983 and, each year, they discuss aspects of the Ignatian mission: politics, art, architecture and many other topics. Fr Bartolo said that the convention will be taking place early in April and will be in sync with the letter to youths which Pope Francis, himself a Jesuit, will be publishing imminently.

Fr Bartolo spoke of priorities, four to be precise, which the Jesuit community sees as paramount when dealing with its youth ministry. Accompanying the youths in their journey through life placed top as the Jesuit agenda is intent on following the well-being of its students over time. A second priority which has been set is ‘Caring for our home’, a plea to environmental responsibility. In an epoch where xenophobia and a general ‘I don’t care’ attitude to those on the margins of society, the Jesuits are placing as a priority for the youths in their care ‘Walking with the excluded’, a topic both timely and which will yield fruit in a better society. Finally, on the spiritual plane, the Jesuits seek to promote Ignatian spirituality among their youth.

From same sex to co-ed

Fr Jimmy spoke also about the changes which the Jesuit schools in Malta are undergoing. As in other countries, the Jesuits have widened the net of their educational field. Their work is now not confined to the mixed ability St Aloysius College and its more academically oriented Sixth Form. The Jesuits also offer education in less privileged areas in Malta as the order does in many other countries.

Another innovation is the female factor. A recent decision in the order has seen the introduction of co-ed among the youngest classes with a view to a smooth transition over the coming years to co-education at all levels not just at sixth-form level. The teaching complement is already, said Fr Bartolo, heavily reliant on the female staff. He also said that educationally, Malta needs to take a long look at the academic achievement of children since girls’ achievements are outstripping the boys considerably.