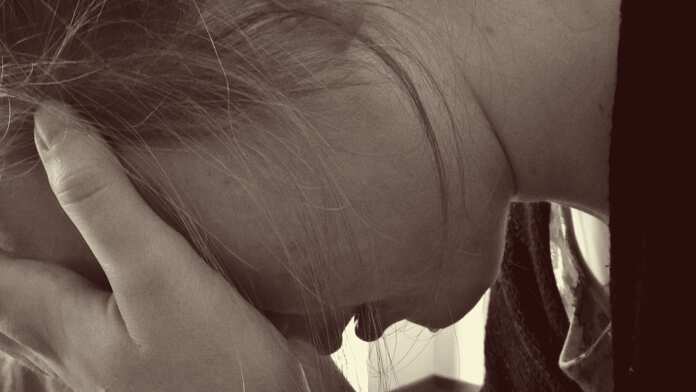 Three Spanish students, aged 16, 17 and 18, were accused in Court of breaking a student’s arm and trying to set her hair on fire after a late night brawl in Paceville.

Following an argument, the Spanish students waited outside an entertainment venue for the French girl and, once she got out, they dragged her from her hair and broke her arm.

A friend of the French student came to her rescue and stopped the Spanish students from setting her hair on fire.The accused escaped but were later caught inside their hotel.

They admitted to all accusations.