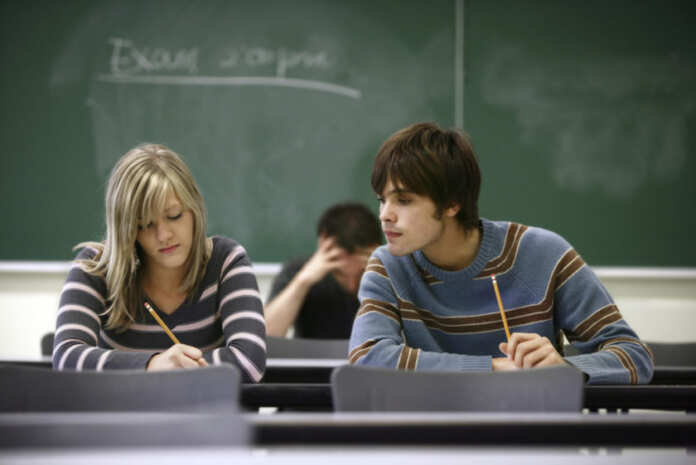 An MCAST student who attempted to get the support of the Ombudsman after they were accused of plagiarism by the Disciplinary board, caught out by technology.

The Ombudsman reported that the student presented their case to the authority back in August, after they believed they were being unfairly treated by the MCAST investigative board, the MCAST Disciplinary Appeals Board (MCDB).

With the paper copies of the assignments, representatives of the Ombudsman discovered that the two students had similar spelling errors and other orthographic and lexical errors which demonstrated conclusively that copying or collusion had taken place between the two.

Following an interview with the examiner, it was revealed that the individual raising the complaint had in fact been known to have a poor attendance rate at classes, while the latter was understood to have an average attendance. The Ombudsman concluded that this showed something of an unhealthy symbotic relationship in which one student was reliant on the other for help.

What the authority points out was the most striking part of the case is that both students actively sought to catch out the plagiarism gateway.

According to the Commissioner, the two students had actively sought find ways to copy and paste material into their assignments that did not appear on TurnItIn, ‘It is not on TurnItIn’.

According to MCAST’s handbook, plagiarism is described as ‘the abusive use of another person’s property for one’s own end. Plagiarism is when a person uses another person’s written work, ideas or inventions without acknowledging the source. Such behaviour is unacceptable and may render the person who commits plagiarism subject to a penalty. Plagiarism is also unethical and in cases where the student is not sure, s/he may opt to omit using that material or else consult with a tutor on the best way to approach the problem.

The following may be cited as instances of plagiarism: Copying whole paragraphs without making reference to the books used, Copying material from lecturers’ notes, handouts or lesson slides, Inventing statistical data and figures to support statements made in your work, Not citing the URL or web address from where the information was obtained,  Working with your friend on a piece of work and then handing in the same assignment, Asking someone to do the assignment for you, Using your friends’ assignments from previous weeks or years instead of doing your own.’

They recommended that the offending student undergo a period of ‘rehabilitation and reform’ under MCAST guidance.