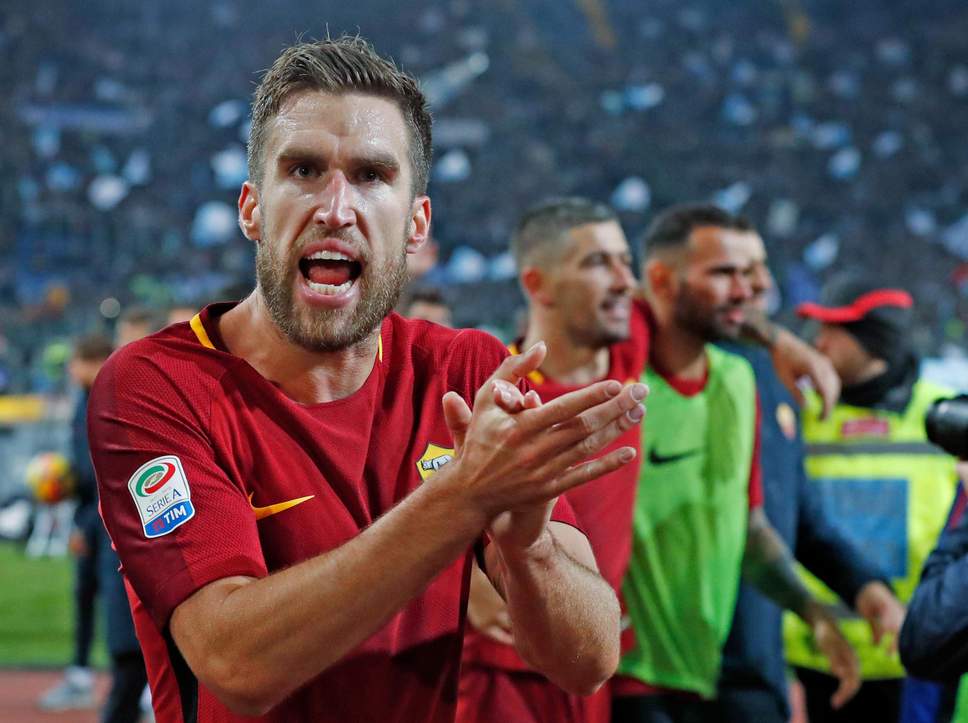 Kevin Strootman is expected to leave Serie A side Roma after the midfielder was not selected for the league match against Atalanta. The Dutch midfielder moved to Italy from PSV Eindhoven in 2013 for €17.5m and signed a new 5-year contract in May 2017. However his time at the Stadio Olimpico seems to have come to an end as Roma are willing to accept Marseille’s €25m offer who are led by former Roma coach Rudi Garcia..

Roma have already sold Radja Nainggolan to Serie A rivals Inter Milan and Alisson to Liverpool and fans have expressed their disappointment at the possibility of losing another high profile player.