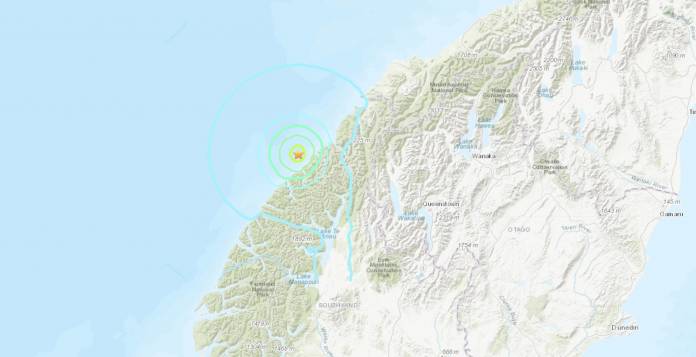 Thousands of people in the area registered as having felt the earthquake, which was very shallow at a depth of 5km (3 miles), but there were no immediate reports of damage or injuries.

It was followed by further smaller magnitude earthquakes.

The spectacular Milford Sound on the west coast of the South Island was carved out by ancient glaciers and features towering mountains, waterfalls, and rare marine habitats.

New Zealand lies on the seismically active “Ring of Fire”, a 40,000-km (24,855-mile) arc of volcanoes and ocean trenches girdling much of the Pacific Ocean.

The city of Christchurch, also in the South Island, is still recovering from a 6.3 magnitude quake in 2011 that killed 185 people.

In 2016, a 7.8 magnitude tremor hit the South Island town of Kaikoura, killing two and causing billions of dollars worth of damage, including in the capital of Wellington.

No tsunami threat after magnitude 7.5 quake off Russia’s Kuril islands