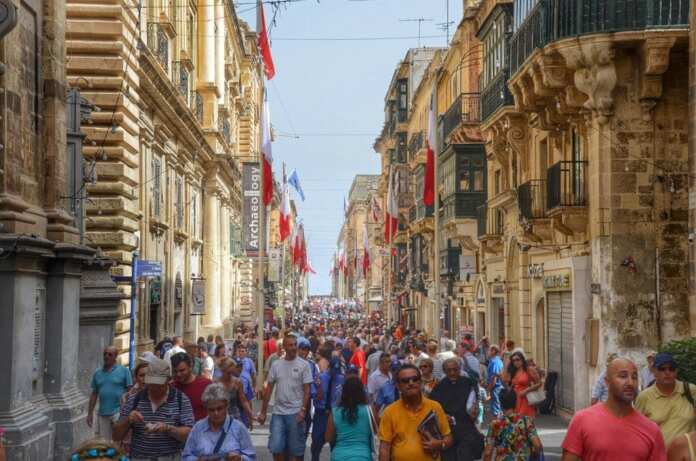 Although a European Commission report says that in Malta we are experiencing economic growth, there are some downside risks related to geopolitical uncertainties, namely in respect of Malta’s relations with other countries.

This report stresses that economic growth grew by 6.4% in 2017, one of the highest growth rates in the entire EU. Malta’s growth rate is projected to remain robust, but moderate.

This economic momentum is said to have increased which will support further expansion. The report predicted that during 2018 growth will increase by 5.4% and 5.0% in 2019.

However, there are also several downside risks related to geopolitical uncertainties, which is particularly relevant because of Malta’s small and open economy, and the possibility of a slow recovery in investment.

Progress at a snail’s pace – EU on gender inequalities