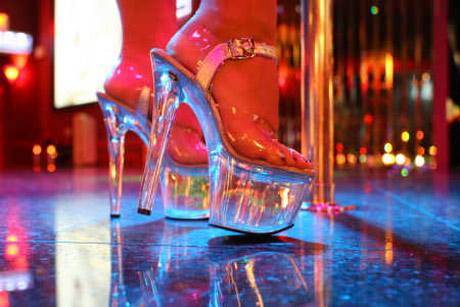 The Association for Equality said that gentlemen’s club should be banned rather than regulated. The Association was reacting to comments made by Judge Edwina Grima which were later reported in local newspapers. The Association reiterated that their position on the matter was clear, arguing that the objectification of women’s bodies could not be regulated.

The Association noted how the use of animal circuses in Malta had been banned while on the other hand the “misuse of a women’s body was tolerated”. In a statement the Association remarked that strip clubs were often the first point of contact for prostitution. The Association reiterated that prostitution was a form of violence on women therefore it could be never regulated. The Association warned against Malta becoming the brothel of the Mediterranean, calling on legislators to clarify on the matter by sending a clear message showing that human bodies could never be bought or sold.

Amy Borg   March 28, 2020
The sum of known coronavirus U.S. cases soared well past 100,000, with more than 1,600 dead, as weary doctors and nurses coping with shortages resorted to extremes ranging from hiding scarce medical supplies to buying them on the black market.

Audio: The media is essential during a pandemic – Dr Gege...