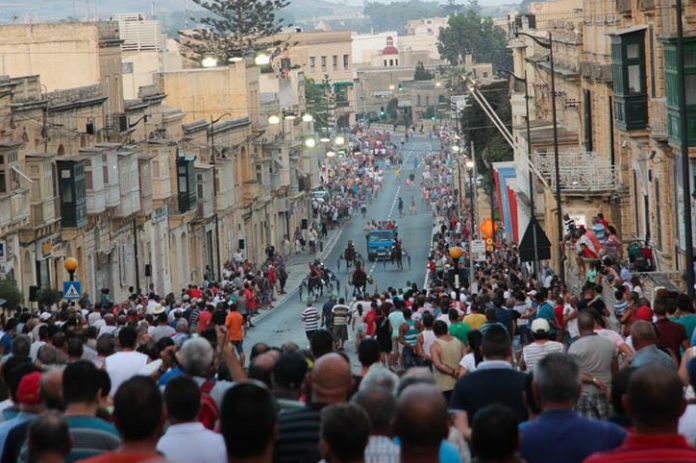 In a statement on Facebook, the animal rights NGO said that these ‘traditional street horse races’ should be banned. The statement was posted on the eve of a traditional horse racing event organised in Gozo on the feast of the Assumption of Mary and which was held at 2.30 pm on Thursday afternoon.

The organisation urged the public not to attend the event saying it is ‘outdated, cruel and unnecessary’.

Animal Liberation Malta questioned how such event is even allowed to take place following recent legislation aiming to offer better welfare and protection for horses.

Animal welfare laws which were enacted in July keep karozzini horses out of the searing heat between 1.00 and 4.00 pm. Animal Liberation Malta said that in the same spirit, races should not take place, adding that it will not shy away from drawing attention to such an event and pushing for new laws which would see a ban on such street horse races.

Horse incident in Gozo – allegations of animal cruelty being investigated

So these 'traditional street horse races' are happening from 2.30pm tomorrow, in soaring temperatures, amidst the recent…