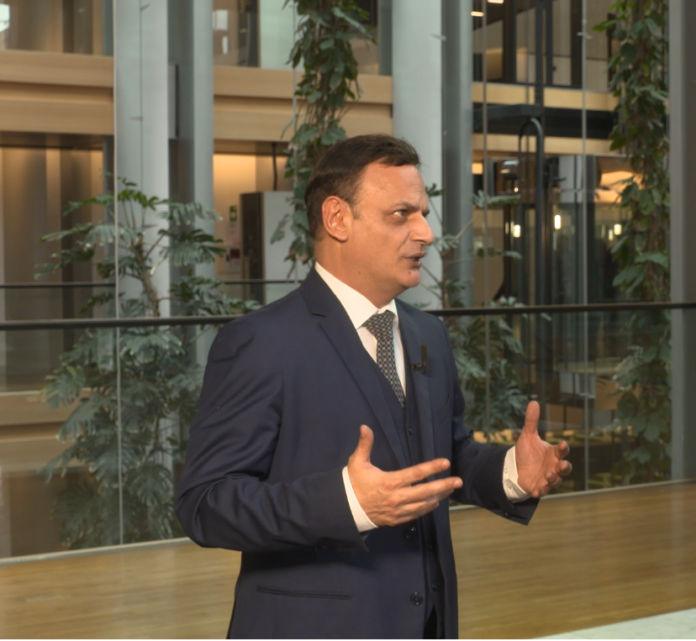 Nationalist Member of the European Parliament David Casa said the Labour Party’s perversion of law to shut critics up is not new. He explained that this strategy was used against assassinated journalist Daphne Caruana Galizia.

According to Casa, confidentiality regulations in laws against money laundering are there to prevent suspects from knowing they are being investigated. He said that in Minister Konrad Mizzi’s case, most known facts have already been published.

The MEP said the Governmental agency’s report against money laundering (FIAU) he published concludes that the Police should take action against Minister Konrad Mizzi.

Casa said that “It is appalling that rather than ensuring action is taken against potential ongoing crime, the FIAU is operating like the corrupt politicians it protects. It is attacking those who hold it to account for its dereliction of duty and leaking its intentions either directly to the press or, even worse, to the corrupt politicians with which it is colluding.”

Casa said the aforementioned with reference to the leak in local newspaper Illum about FIAU’s intention to take criminal action against him.

“The hijacking of the institutions has now reached a level that is unbearable. The objective is clear – threaten, intimidate and destroy those standing between the rule of law and those that seek to undermine it.”, said Casa.

In reaction to Casa’s Press Release, the Labour Party said Casa should stop thinking he is above the law.

The Labour Party said it will not be making any comments on the FIAU report.

According to the Labour Party, it is sure that the FIAU report David Casa published has been tempered and does not include all the necessary information.