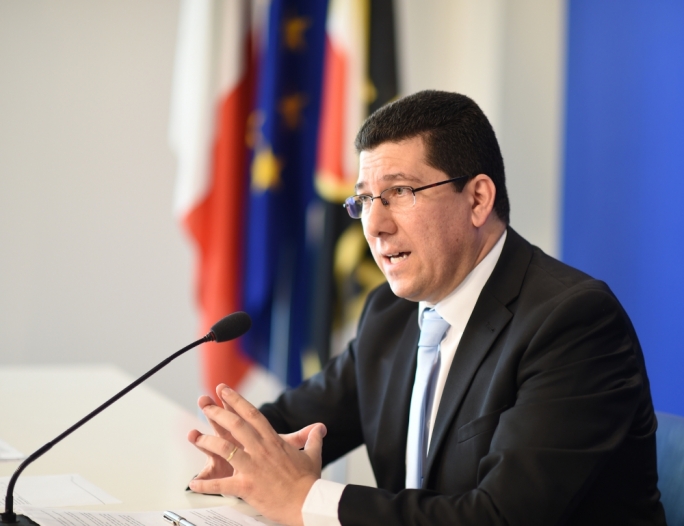 The Nationalist Party have raised concerns about apparent flaws in the new electronic vote
counting system which could lead to electoral fraud.

In a news conference, PN’s Secretary General Clyde Puli expressed his worries about the new system saying that changes to the machines had been made without the Electoral Commission’s consent.

The second test of the machines was carried out on Saturday and the results revealed, ‘strange things’ which encouraged him to inquire with the makers.

He explained that the modifications made to the machines meant that the area that would be scanned was much less than before that the scanners were not picking up all of the data from the mock test papers.

This, he warned, opened up the opportunities for, ‘the buying of votes’, with voters being
identified through a distinct mark on the page, showing, ‘that they voted as instructed’.

The PN say they are supportive of the new system but this is the first time they have expressed worries of it.
Results from the first test two weeks ago showed that over 40% of ballot papers were rejected.

The papers then had to be manually changed. In other instances, some papers did not read consistently with others.

The PL have responded to the comments from Clyde Puli, calling them hyperbolic.

They say that the PN’s comments also show a lack of viable alternatives and a reflection of the antagonistic view of the former PN leader Simon Busuttil towards people’s votes.