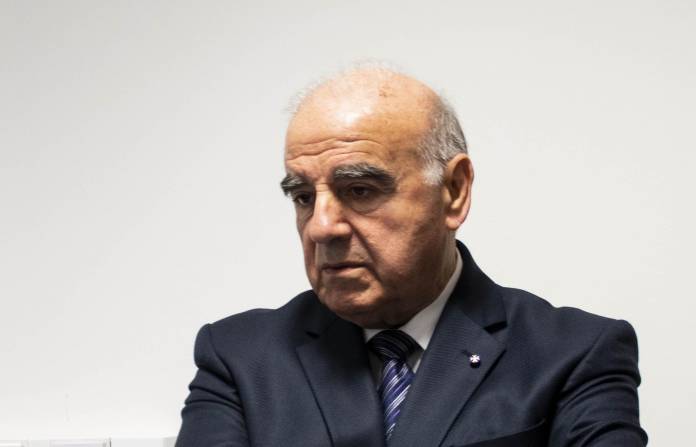 The country woke up Sunday morning still waiting for President George Vella to decide on a matter that will have an effect on the future political scenario, as well as the effectiveness of the Constitution, the fate of Adrian Delia and that the Partit Nazzjonalista. The country has been waiting since Friday evening when the President concluded his round of consultations with members of the Opposition. 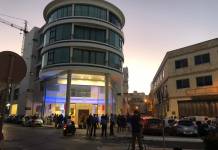 Three constitutional experts have publicly taken a position: remove Delia and appoint another Leader of the Opposition. Other persons, not known publicly, have the ear of the President. They are proposing other options. Newsbook.com.mt consulted another expert who shared with us, what in his opinion, “a bold President should do”. 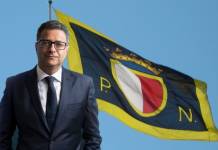 The numbers are against Delia

The first part of the exercise was quite easy. Does Delia have the support of the majority of members on the Opposition? This was an issue of a simple counting of heads. The answer is a resounding no. It turned out, as expected, that close to two thirds of the MPs of the Partit Nazzjonalista have no confidence in their leader. The rumours that some of the anti-Delia group changed their opinion turned out to be false. On Friday Newsbook.com.mt had carried the story that the group was united.

The next step is proving to be more difficult to a dithering George Vella.

Were all the members of the Opposition consulted?

Once the numbers were what they were why has not the President sent for Adrian Delia to inform him to vacate the position?

Why has he not sent for Therese Commodini Cachia to become the first women Leader of the Opposition?

And a final very important question:

Who are the persons advising the President on the matter? 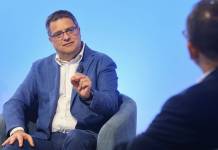 What the experts said publicly

The final question was important given that three top notch legal and constitutional experts had taken a very clear public position. Vanni Bonello, Judge Emeritus of the European Court of Human Rights, Dr Austin Bencini, who lectures in Constitutional Law at the University of Malta and Prof Kevin Aquilina, a former Dean of the Faculty of Laws had no doubt about the way forward. The President has the right to relieve Delia of his duties and the right to install instead of him the person who has the support of the majority of members of the Opposition.

Bencini explained his position during an interview on 103 Malta’s Heart on Wednesday. On Thursday Aquilina penned a blog for Newsbook.com.mt. The two of them and Vanni Bonello had been individually asked for their advice by the Group of 19 anti-Delia camp. Each one of them submitted their erudite opinions which were published on Friday evening. A copy had also been given to President Vella Friday afternoon.

Vella has other experts

But it turned out that Vella has different advice from persons not publicly known.  Several names of lawyers, some ex-politicians, have been doing the rounds. Newsbook.com.mt’s request for the publication of the names of these experts have been met by stony silence.

Sources who spoke to Newsbook.com.mt said that had these legal persons been consulted by a private institution it would have been acceptable to remain anonymous but since the person being advised is the Head of State anonymity is not an option. On the other hand, others told Newsbook.com.mt that since the decision lies with the President than the name of the advisers is not important.

According to one theory Vella could dismiss Delia without appointing a new Leader of the Opposition. A precedent in England was mentioned. It would then be up to other fora such as the Constitutional Court or the political parties themselves to solve the matter. If Vella supports this position he would faces the criticism that he is just shifting the political hot potato to somebody else.

According to another theory the President could dismiss Delia only to re-appoint him with a mandate to find enough MPs to support him. How one can replace a defective beam with the same defective beam, Vella was told during the consultation.

“What a bold President would do”

Newsbook.com.mt sought the opinion of another expert who preferred not to be publicly named.

He admitted that Art. 90 of the Constitution is shoddily written. But for him this is not a justification for dithering.

“A  bold President should interpret the various sub articles of Article 90 in such a way that they are not inconsistent with one another.”

It is clear that Delia, he added, should be removed because he has ceased to command the support of the largest single group of members in opposition to the Government (latter part of 90(4)). Than he addressed the second part of the problem: What to do next.

The expert we consulted said that the President should not stop at removing Delia as otherwise the country would be faced with a gaping hole in Parliament. The way forward is clear: he should appoint another Leader of the Opposition.

“A determined President would apply the law teleologically, and interpret the word “party” (note, not “political party” as in, for example, Art. 52) to mean “grouping”. That is the only way out.”

What will the President do is a moot question. In the meantime, the country waits in anxiety. 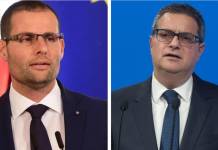 Watch: The political situation should not kill the hope of the vulnerable – President Vella

“I have no power to dismiss the PM” – President