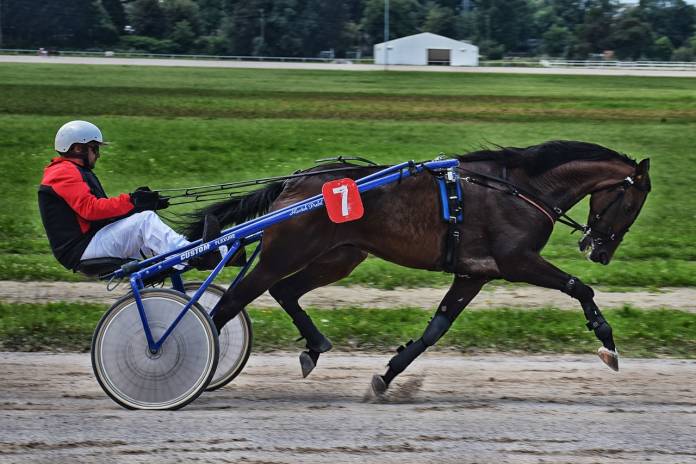 A Maltese national has been arrested in connection with the theft of horse sulkies.

According to a Police statement, the horse sulkies were stolen a few years ago from France.

The man was arrested after a Police raid in Marsa were a number of stolen expensive horse racing sulkies we found.

After weeks of investigations, the Police said it came to the conclusion that the sulkies were being stored in Marsa.

The Malta Police Force conducted the investigations in collaboration with French Police.

Man to be arraigned over Marsa murder