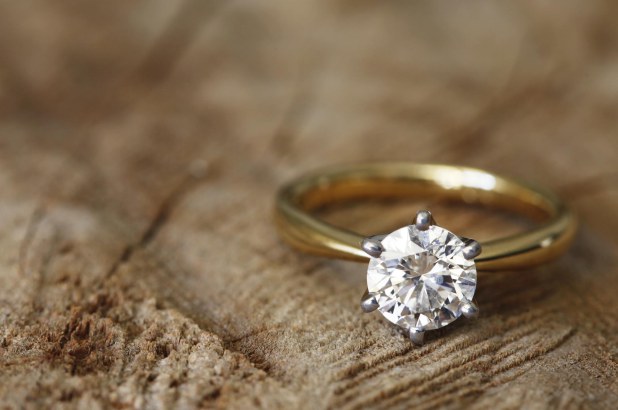 A woman admitted of stealing around €5,000 worth of wedding rings from a local jewellery after she was caught and identified from CCTV footage.

40-year-old Alexia Magro Calleja was found guilty after admitting that she stole several pieces of jewellery from outlets in Valletta and Floriana in different occasions.

Calleja’s defence argued that she did this to finance her drug habit.

Magistrate Joseph Mifsud Calleja said that he will give his sentence next Monday but he will also help the accused to get rid of her drug habit.