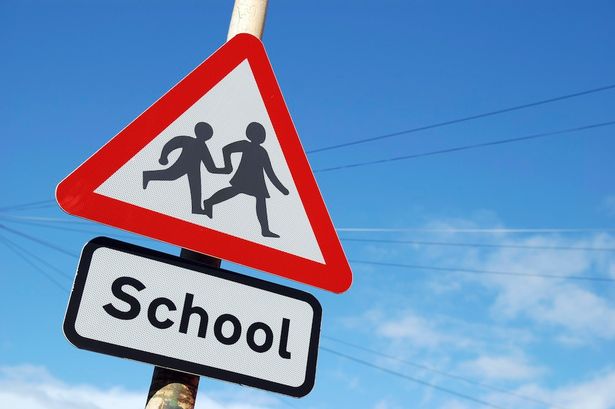 The Ministry for Education and school transport service providers have yet to reach an agreement on the free school transport scheme which is expected to be launched in September for all those students attending Church and independent schools.

A spokesperson for the Ministry for Education would not reply to the questions sent in by Newsbook.com.mt on the matter citing that the discussions have not yet been finalised between the Government and relevant stakeholders.

To understand the situation better, three different transport companies were contacted by Newsbook.com.mt.

The scheme was announced by the Finance Minister Edward Scicluna last October. The government had committed itself to providing school transport to students attending church and independent schools as part of its electoral manifesto. Of the three companies contacted, not all were aware of the ongoing negotiations. However all three agreed that there was still no agreement in place.

The first company contacted said that it was still negotiating with the Ministry of Education and Employment, MEDE, saying that no agreement has been reached. The second company said that while the negotiations were still ongoing there was still no agreement in place, thus the company will provide transport in the same way it did last year. The spokesperson for the company said that parents called attempting to get a clarification on what will happen however at present still no one knows whether or not the scheme will be in place at the beginning of the scholastic year. The spokesperson also said that there were rumours that each coach would do just one trip saying that if that was the case then the number of coaches available would not be enough to provide school transport for everyone.

A number of parents had contacted Newsbook.com.mt to vent their frustrations over the free school transport system which is expected to be introduced as from this September.

The Education Minister Evarist Bartolo had told Parliament that the free school transport scheme is estimated to cost around €10 million annually. Free school transport is currently available to children attending state schools, the scheme announced as part of Labour’s electoral manifesto would see the scheme extended to students that attend church and private schools. Bartolo was replying to a parliamentary question by Nationalist MP Simon Busuttil.

544 bullying cases between students; 43 reports of bullying of educators

John Paul Cordina   July 1, 2020
A series of bills have been presented by Justice Minister Edward Zammit Lewis in Parliament as the government seeks to implement the reforms it had proposed to the Venice Commission in short order.

John Paul Cordina   July 1, 2020
A new National Gene Bank has been launched, to serve as a repository for local wild plants and collect and store seeds for conservation and for agricultural use.

Watch: Govt must recruit Opposition for help on MONEYVAL test –...