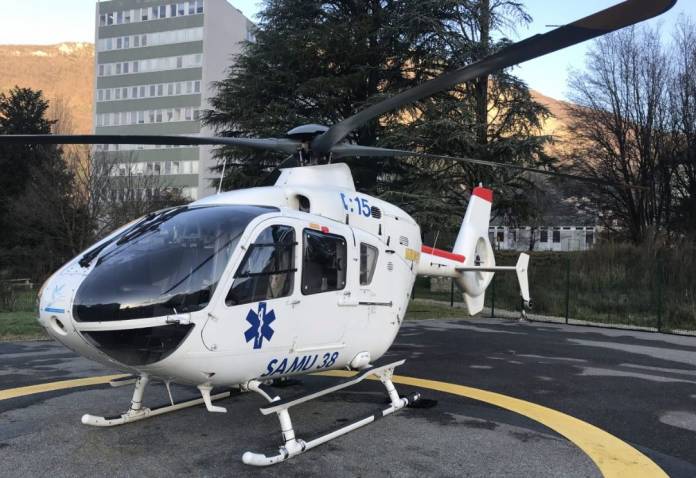 Steward Health Care Malta today announced further improvements to the air-ambulance service which is used to transport patients from Gozo to Malta, through the upgrading of the air-ambulance helicopter and the introduction of an additional aircraft to be used as a stand-by backup option.

Steward Health Care Malta said that the new air-ambulance being brought in is an Airbus Helicopter EC135 type, which is the most common type of air-ambulance helicopter across the world. The EC135 is a twin-engine light helicopter with a maximum take-off weight of 2,800 kg, which can carry one stretcher patient and up to three accompanying medical crew.

In addition to this, Steward Health Care Malta, in a press statement announced that it will also be upgrading the service through the introduction of a back-up aircraft of a similar kind.

Commenting on the improvements, Dr Nadine Delicata, President of Steward Health Care Malta, explained that the current service Steward is running is already a massive improvement on the previous arrangement which relied solely on the AFM to transport patients, and which required a clinical team from Mater Dei to be picked up from SLH Helipad prior to flying to Gozo.

According to Steward Health Care Malta, the new service is expected to come into effect as of February 2020.