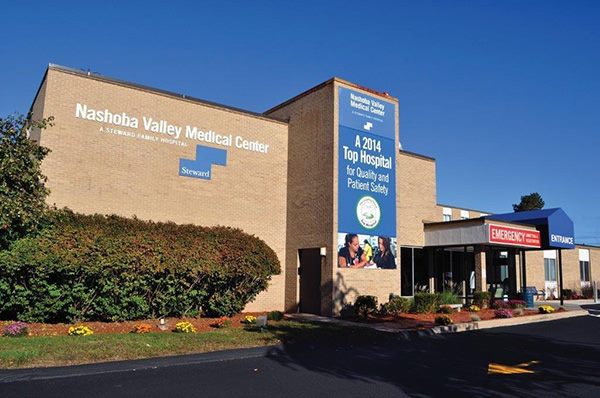 The charges came after Steward Health Care threatened to close down the hospital if the nurses did not accept their final offer for the new contracts. This, after the two parties have been negotiating the new contract for over a year, with the nurses asking for better wages and benefits and work conditions.

“Will seriously consider the closure of the hospital”

A press release issued on Friday by the Massachusetts Nurses Association (MNA) also added that the ultimatum was sent via email on the 26th of August, two days after Steward Health Care’s negotiators cancelled two negotiation sessions.

According to the MNA, the US Federal Labor Law deems it illegal for an employer to threaten the closure of an establishment during negotiations of a union contract.

The same press release stated that when the MNA asked for financial justification for the closure of the medical establishment, Steward Health Care only released a small portion of the data available.

Steward Health Care was also fined by the state of Massachusetts for failing to provide complete audited financial statements.

Back in 2018, the Medical Association of Malta (MAM)’s General Secretary Martin Balzan said that the government agreement with Vitals Global Healthcare which then passed to Steward Health Care was not made to protect the interests of neither patients nor doctors.

Watch: Fearne does not reveal contract negotiations with Steward