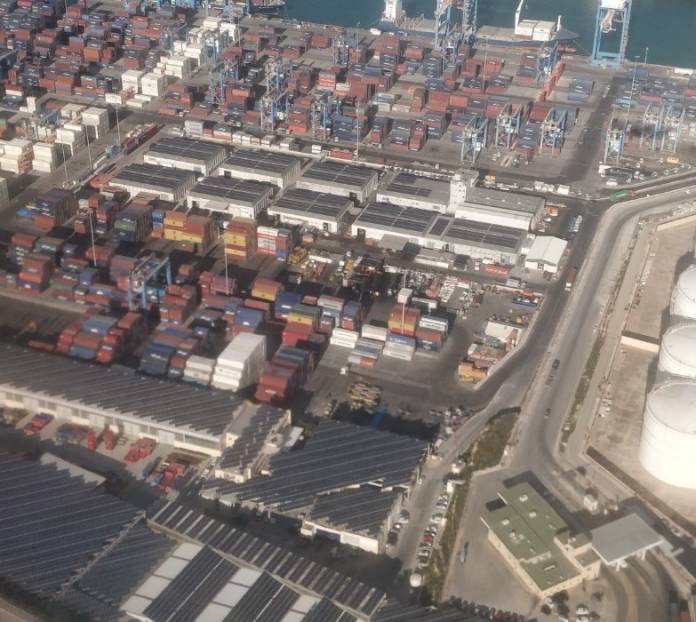 A 36-year-old stevedore from Safi has tragically lost his life while on the job at the Freeport on Tuesday afternoon.

In a statement, the Police said that the incident was reported at around 5.00pm.

A medical team was dispatched on site. Members of the Civil Protection Department were also called to assist in extracting the man who was trapped between a container and the lifter’s cabin.

The container fell onto the lifter while the victim was manning it.

An inquiry has been issued, and will be led by Magistrate Yana Micallef Stafrace. Police investigations are ongoing.

Tourism Minister Julia Farrugia Portelli took to Facebook to offer her condolences to the victim’s relatives.

In a statement issued later on, the staff and management at Malta Freeport Terminals said that they are devastated at the tragic loss of a colleague who lost his life on the job.

They offered their thoughts to the victim’s family and friends at this extraordinarily difficult time.

This is the second work related incident in a day.

Earlier on Tuesday, the police announced the death of a worker who was on a lifter arm when he got trapped between it and the tunnel roof during maintenance and cleaning work on Ħal Kirkop tunnels.

The Freeport is causing inconveniences to residents – Tourism Minister