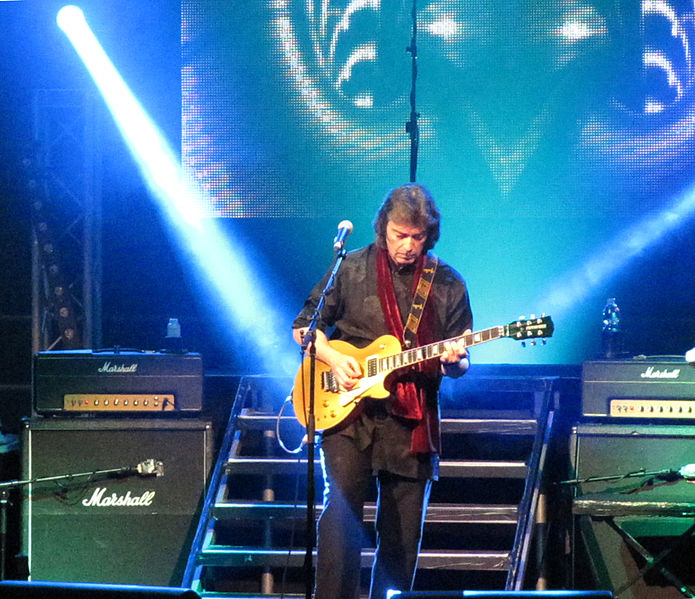 Former Genesis guitarist Steve Hackett will be performing live in Malta at the Mediterranean Conference Centre on the 5th of June 2019.

During his Maltese performance he will play the ground-breaking Genesis album Selling England by the Pound in full. Described as ‘the definitive Genesis album’ it was originally released in 1973 and went to No.3 in the UK charts.

He will also perform some of the pieces from his popular solo album Spectral Mornings.

Rock’n’Roll Malta are organising this event. 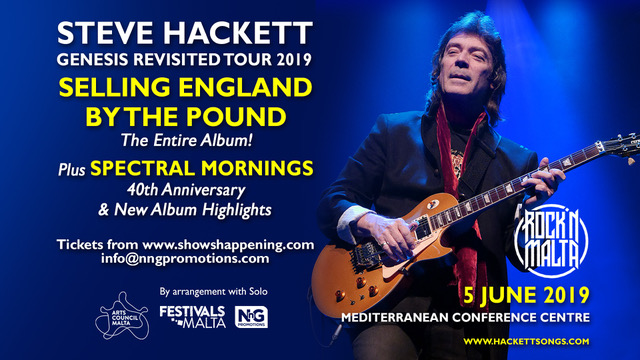