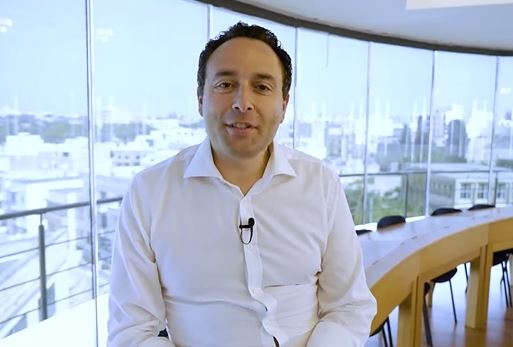 Very reliable sources informed Newsbook.com.mt that David Stellini the Nationalist Member of Parliament from Gozo has submitted his resignation from Parliament.

When on Monday Newsbook.com.mt asked Stellini when he was going to hand in his resignation, Stellini replied that he had not as yet decided; but did not deny the story. Newsbook.com.mt sources have confirmed that Stellini’s job in Brussels is a done thing and start date is also established.

Stellini will quite naturally also be resigning his post as President of the Administrative Council of the PN.