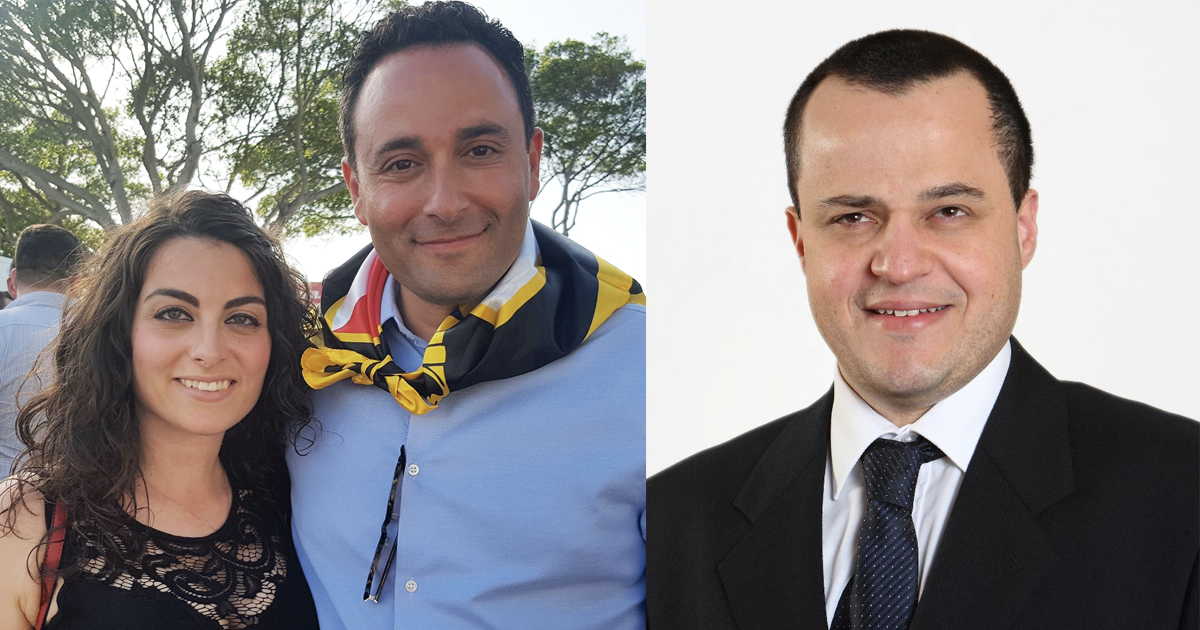 Former Partit Nazzjonalista (PN) MP David Stellini endorses Kevin Cutajar to be his successor and fill his seat in Parliament. Maria Portelli who was a PN candidate in the General Elections of 2017 is also in championing Cutajar. Ryan Cefai Mercieca another PN candidate in the General Elections 2017 said that he is not excluding anything but refrained from any further comments.

In a Facebook post uploaded on Wednesday evening, David Stellini said that his former seat remains empty after a week and that it should be filled with for the benefit of all Gozitans. He also added a picture of himself with Kevin Cutajar. 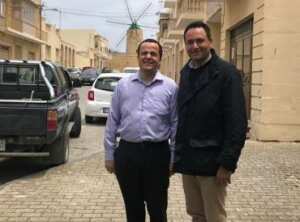 From her end, Maria Portelli stressed that Cutajar has the right to be the one that replaces Stellini in Parliament as the Gozitan electorate had voted for him to be their representative. Portelli and Cutajar are local councillers, the former in Xagħra, and the latter in Victoria.

Ryan Cefai Mercieca declared that he does not exclude anything when asked if he would be interested in replacing David Stellini in Parliament.

Maria Portelli told Newsbook.com.mt that since David Stellini resigned out of the blue, she was expecting the PN leader Adrian Delia to speak to the candidates that contested the General Elections of 2017 in the 13th district and not to find out on the goings on through social media.

When asked if she would be interested to be sitting in Parliament, Portelli stated that her wish is dependent on the electorate. She also added that she believed that Kevin Cutajar should be the one representing Gozo in parliament as it is his right, and she thinks that it will not be right from her end to interfere as Cutajar received more votes.

Maria Portelli also discussed the Jean Pierre Debono issue. She compared it to when she goes to a wedding with a gift, which she gives without the intention of getting it back should the couple separate. She said that Debono cannot expect to get back the parliamentary seat that he forfeited for Adrian Delia’s sake.

Gozitans are offended and hurt

Portelli also told Newsbook.com.mt that there is a feeling of offence and hurt amongst the Gozitans.